DreamWorks Dragons is an animated TV series for kids created and released in the USA by Netflix. The series continues the events of 2010 animated film entitled How to Train Your Dragon, being a bridge between it and its second part released in 2014 as a sequel. Dragons season 4 release date is yet to be announced by Netflix.

In August of 2012, two preview episodes were released. The official first season release date was the 4th of September 2012. Cartoon Network aired two seasons with 40 episodes in total.  The show was entitled Riders of Berk (season 1) and Defenders of Berk (season 2). Season 3 was entitled Race to the Edge and it was released by Netflix on the 26th of June 2015. Seasons two and three premiered on the 8th of January and on the 24th of June this year. 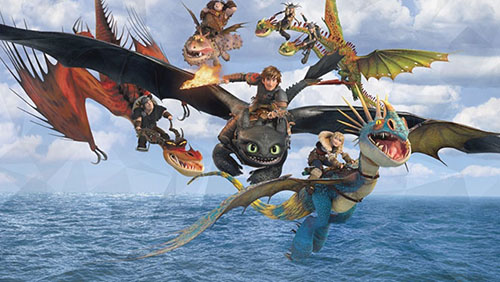 The following seasons in the series are planned to look darker, deeper penetrating into the atmosphere of the original movie.

The action of the series revolves in the period of time between How to Train Your Dragon and How to Train Your Dragon 2 animated movies. The main character of the series is named Hiccup. His life is a constant search of balance between his life on an island and his new occupation with dragons. He’s busy with A Dragon Training Academy all together with other Viking Teens. They face new enemies; find new dragons and ways to train them. In every new episode, they do their best to preserve this harmonious relationship between Dragons and Vikings. 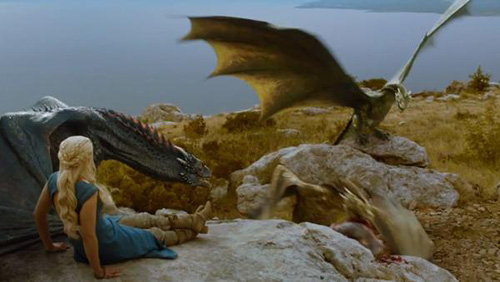 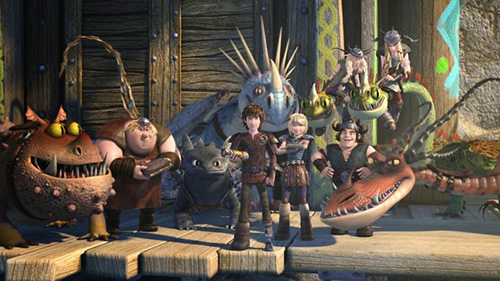