Follow Dr. Jeff’s everyday life. Each and single day he does his best to take care of animals suffering from wildest of illnesses and conditions. Professional team of specialists is always there to give a hand. That’s a touching project loved by most part of the viewers – more than a million of viewers watch every new episode released. The director of the project is Josh Opitz.

Cameras follow Jeff Young, a veterinary doctor together with his crew working in an extremely busy clinic for animals situated in Rocky Mountains. Dr. Jeff Young performed about 160,000 procedures and operations on animals. He does them for little cost or for free. The prices have to be kept low, but in order to get enough funding for the hospital, doctor and his crew have to work hard dealing with a huge amount of patients.

Young studied Veterinary Medicine in Colorado State University’s College and graduated in 1989. In a year he opened his veterinary clinic and he’s been running it since then. In 2014, Young launched his own project with his personal participation entitled Double Act. Animal Planet decided to pick it up for their channel.

Dr. Jeff says that that’s a lot more than a show with an only actor in the cast. He says he will be able to do nothing without his professional staff. Their support is incredible. 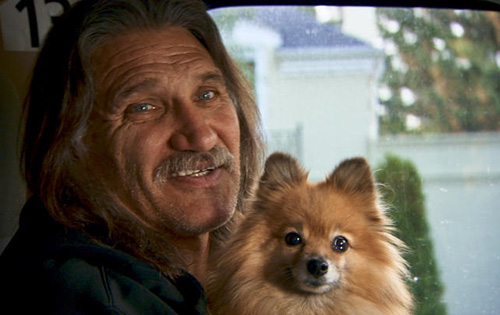 One of the most watched episodes of season 2 was devoted to Dr. Jeff’s critical condition. He was diagnosed with B-cell Lymphoma, which means cancer. A doctor examined him and said that Dr. Jeff had an 8 cm mass in one of his lungs. He had to cut his long graying hair when he started chemotherapy. One of Young’s high school friends (and also a member of his veterinary crew) named Hector Martinez had to cut his friend’s hair. He said that it was the hardest thing he had to experience in his life because his hair kept his strength and will – no one wants to see his best friend look like that!

The news was extremely painful for the devoted fans. People in social media share their support and wish Dr. Jeff a speedy recovery. He says that he’s never been afraid of death and doesn’t feel like there’s something to cry over about. He’s still taking care of animals performing numerous hard procedures. 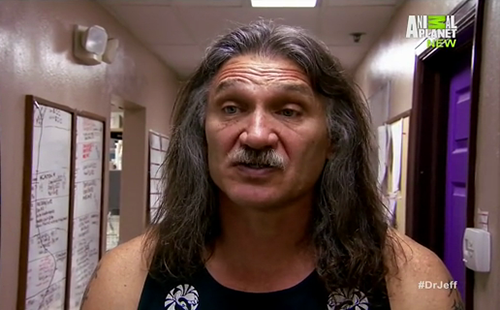 The show will definitely continue. Dr. Jeff didn’t lose his will and strength, moreover, his illness gave him an inspiration to work further. The crew has moved to a new location filled with equipment that is more convenient and with a lot more operable space. Official pages in social media has already announced that the project is renewed for 2017 and third season release date is yet to be scheduled, because Dr. Jeff: Rocky Mountain Vet Season 3 is being filmed right now.