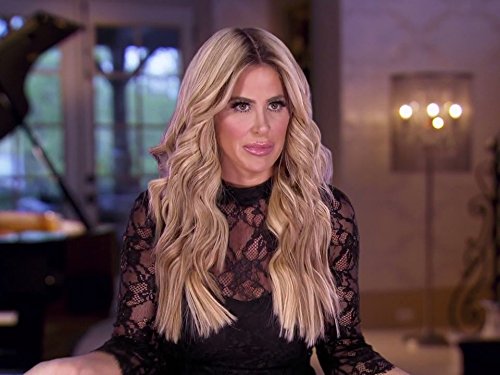 Every new episode of Don’t Be Tardy concentrates attention on everyday life of Kim Zolciak and her family. Season 1 was released under the title Don’t Be Tardy for the Wedding. The operators were filming the preparations for the couple’s wedding and the wedding itself. In autumn of 2012, it was announced that the series is getting back for the second season to premiere on the 16th of April 2013. Season 2 was concentrated on Zolciak family life. She showed herself as a caring mom to her kids and a loving wife to her beloved husband. Together they constructed their dream house.

The third season started on the 17th of July 2014. It was mostly devoted to Kim and Kroy’s children: the twins, their first two children together and their two teenagers (they were adopted). The family moves to their huge new home and Kim is looking for the staff to take care of it while she looks after her kids. 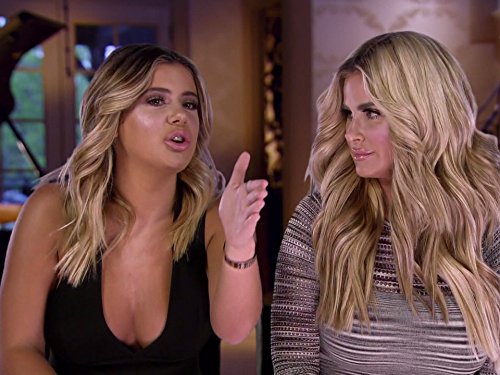 Kroy got acquainted to Kim in May of 2010. Zolciak participated in the charity event to support one of her fellow cast members from Real Housewives named Sheree Whitfield. Biermann and Zolciak quickly developed romantic feelings towards each other and started dating. In three months Zolciak realizes that she’s going to give birth to their first child. Their first son named Kroy Jagger Biermann Jr. was born on the 31st of May 2011.

The wedding ceremony was held in Atlanta on the 11th of November 2011. On the 20th of March Kim posted in her twitter that she was expecting her second child. Their second son named Kash Kade Biermann was born on the 15th of August 2012. On the 5th of June 2013, Kim got pregnant again. It turned out that she was expecting the twins (a boy and a girl). The twins were born on the 25th of November 2013. They named their kids Kaia Rose and Kane Ren. 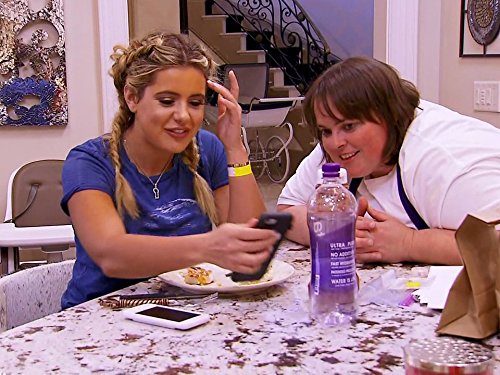 In spring of 2015, Bravo channel made the official announcement about the renewal of the series for season 4. It started on the 16th of August 2015. In spring of 2016, the producers decided to prolong the series for season 5 to be aired on the 14th of September 2016. There’s no more info about the fate of season 6. When we get something to know about that, we will inform you in our future updates.