Dog and Beth: On the Hunt is a reality TV series created and released in the USA. The release was carried out by CMT channel with the first season release date on the 21st of April 2013. On the 21st of May the same year several additional episodes were ordered. Season two was released on the 14th of June 2014. Season 3 started on the 18th of July 2015. Dog and Beth: On the Hunt season 4 release date is unknown.

The show is devoted to the Chapmans and their specific family business connected with bounty hunting. They provide their assistance in catching criminals. The cast also teaches bail bondsmen businesses special tactics that can be helpful in business development. Besides, they teach them how to catch criminals and use various technological devices to simplify the process.

The cast includes Duane Chapman, Beth Chapman, Leland Chapman, Cecily Chapman and Dakota Chapman. When season three comes to an end, Dakota decides to leave the project and falls out of the show to get to Alabama willing to start a new life in the new place. 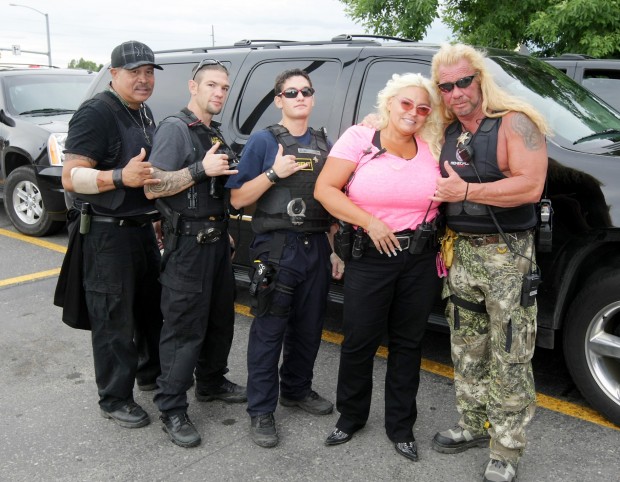 Every new episode of the show is fully devoted to world famous bounty hunters named Dog and Beth Chapman. Their family business has been successful for many years. They decided to get their personal project on the road. The project is filmed with the participation Beth, Dog and their son named Leland. The family leaves their headquarters in Hawaii to share their skills and experience of bounty hunters with bondsmen all over the country. They track and catch most dangerous criminals in the USA. They travel all over the continent demonstrating all aspects of their business including tactics and using of high technologies. The Chapmans managed to inspire and motivate local bondsmen and bounty hunters do their work in an alternative and more efficient way with numerous tricks and techniques. 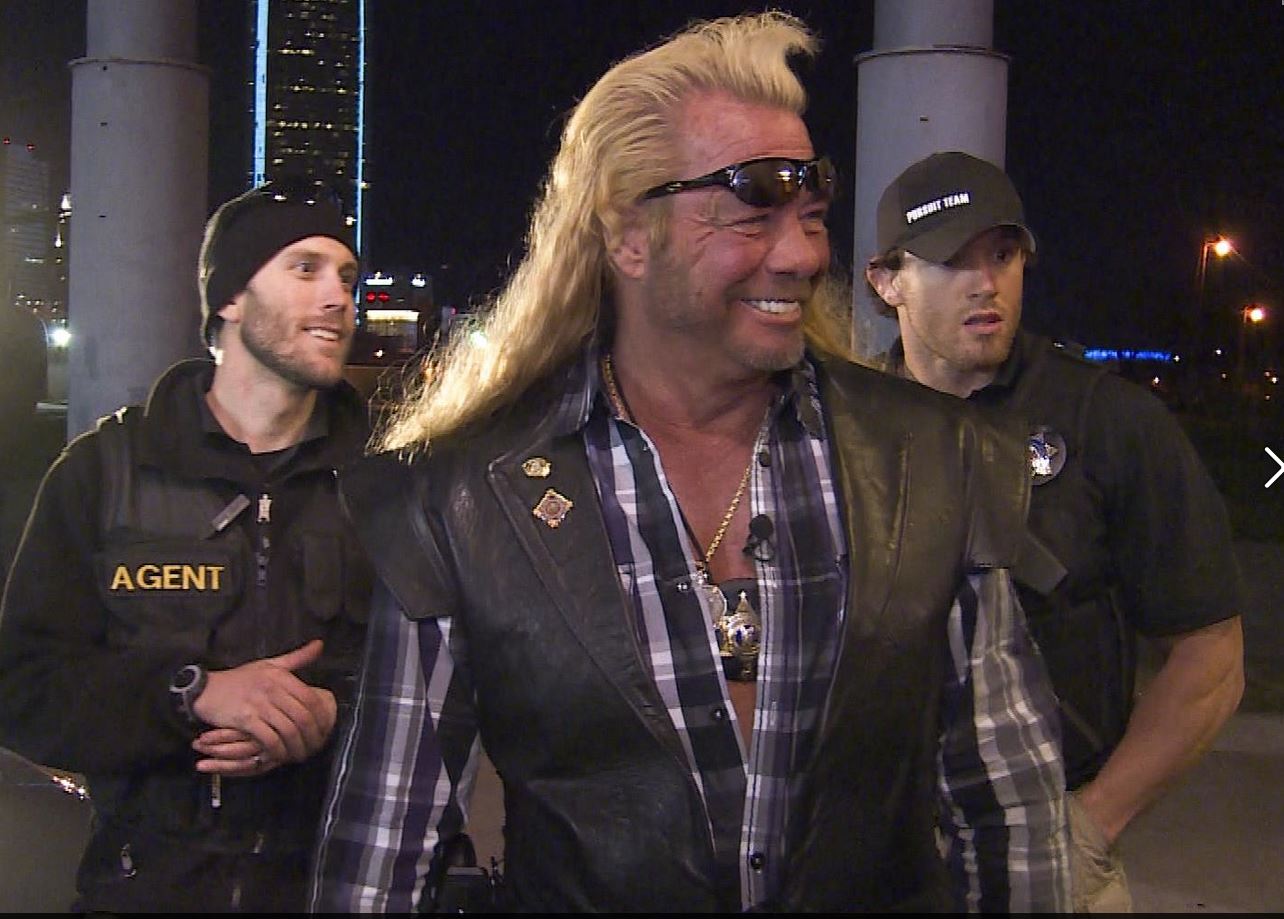 The last episode of the show was released on the 22nd of August 2015. On the 12th of January 2016, Beth Chapman made an official announcement about the future of the show. She said that her family decided to leave CMT leaving all the rights to the owners of the channel. Seems like the show’s effectively canceled and no more episodes will be released in the nearest future.