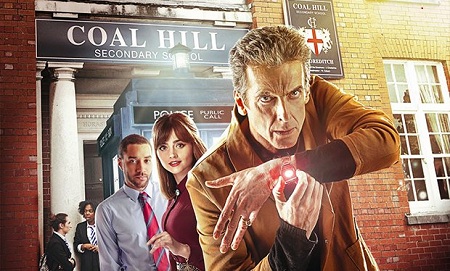 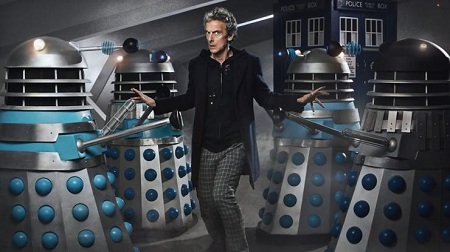 Are you a fan of the original show? Will you wait for more episodes and spin-off of this TV series?