Diesel Brothers is a reality TV series created and released in the USA. The release was carried out by Discovery Channel on the 4th of January 2016. Diesel Brothers season 2 release date is about to be announced. Follow our updates and you will never miss a new episode.

The crew of DieselSellerz is best at building huge and badder trucks. Their creations become diesel legends. The series follows DieselSellerz team tricking out trucks and working hard to get impressive results. 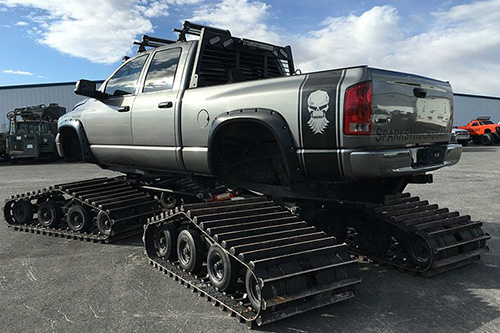 Heavy D and Diesel Dave buy broken down trucks to turn them into something massive and impressive in order to sell them. They use internet resources and social media for marketing. Now DieselSellerz is one of the main destinations for those in love with diesel power and huge antique trucks. These masters can make any dream come true. They execute unpredictable builds pushing their creativity to the limit in every new episode.

Diesel Dave. Got acquainted to Heavy D at church event. Heavy D together with his friends invited Dave to have a ride in their pickup. Diesel agreed to join. Of course, he had no idea that it was the first right step to brilliant career at rebuilding diesel trucks! 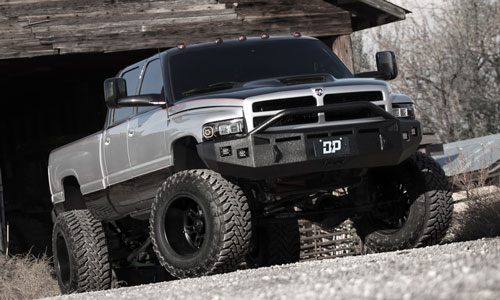 Heavy D. Dave Sparks loves to create custom vehicles. Originates from Salt Lake City. Since childhood he’s always been mesmerized by everything having wheels and able to move. He loves pushing the mechanical limits of cars. He’s a professional auto mechanic and fabricator. Had countless hours of experience with his mentor named Rich Eggett. Got married in 2009 and has two wonderful kids.

The Muscle. Originated from Utah. Diesel trucks and football are his greatest passions. Met Diesel Dave when he was an 8th grade student. A few years ago, he met Heavy D and joined him and Redbeard on their traveling to the world of massive diesel trucks. It’s not only about business, but about strong and long lasting friendship. The Muscle feels great pride about his business and about his family.

Redbeard. Originates from a small town of Roosevelt. He’s sure that diesel trucks is the most important part of his life. Heard about the crew from mutual friends. By the time he joined Diesel Dave and Heavy D he had already executed a number of projects. He also says that one of his most important and significant accomplishments is that wonderful woman that married him and supported him every day. He’s got four children. 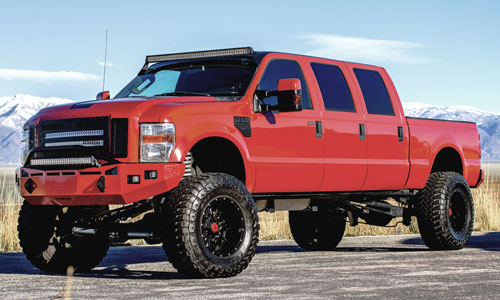 There’s no official info on the second season release date, but season 2 is in the process of filming at the moment and Discovery Channel has already made the official announcement about the renewal. We will inform you when we get more relevant information about Diesel Brothers.