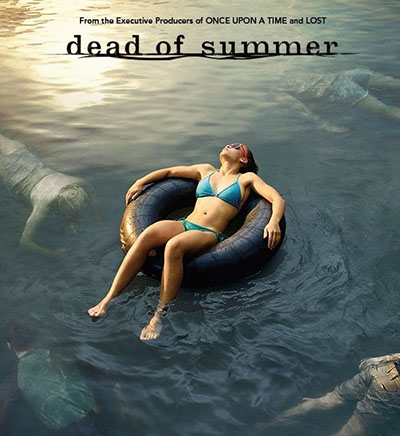 Unfortunately, the channel Freeform decided, that season 2 will be no. You can ask «Why». The series has a very low rating. Only 500 thousands viewers want to see the second season of this series. Most people think that this series is a typical boring American horror. The characters are dull and unexciting. The storyline is too usual and foreseeable. Supernatural substances are not scary. The positive aspect of Dead of Summer is a very rich love story. People, who liked this horror story, are frustrated because the end of the season was very intriguing.

The series` makers Adam Horowitz, Edward Kitsis, and Ian Goldberg filmed Dead of Summer in British Columbia, Canada. Forests in that area was a very good place for this horror series. That place are filled with mystical. It does this story more terrible. The first episode was shown on the Freeform channel on June 28, 2016. The first season consist of ten episodes. The last episode has a lot of very interesting actions. Closing the series is a big shock for people who liked to watch this horror story.

The first season gifted us a very interesting story with great actors.

The Cast of «Dead of Summer»:

«Dead of Summer» season 2 canceled. Channel Freeform canceled the series. They released the first season last summer in June. The storyline of this interesting summer horror tells us about events at a summer camp in 1989 at not far Midwestern. Group of young campers come to Camp Still water with their counselors. There they find janitor, but he was dead. It was the beginning of a dangerous story, which changed the lives of teenagers. In the series we can see a love story, a lot of blood and ghosts.

Screenings of this series changed from 630 to 410 thousands viewers between the series debuted and the season over. People are disappointed in the storyline of the series. After this Freeform decided to close the show. This channel has big problems with the launch of new series. They should cancel most of them, because they have a very low rating. We hope that the channel Freeform will show more good stories. 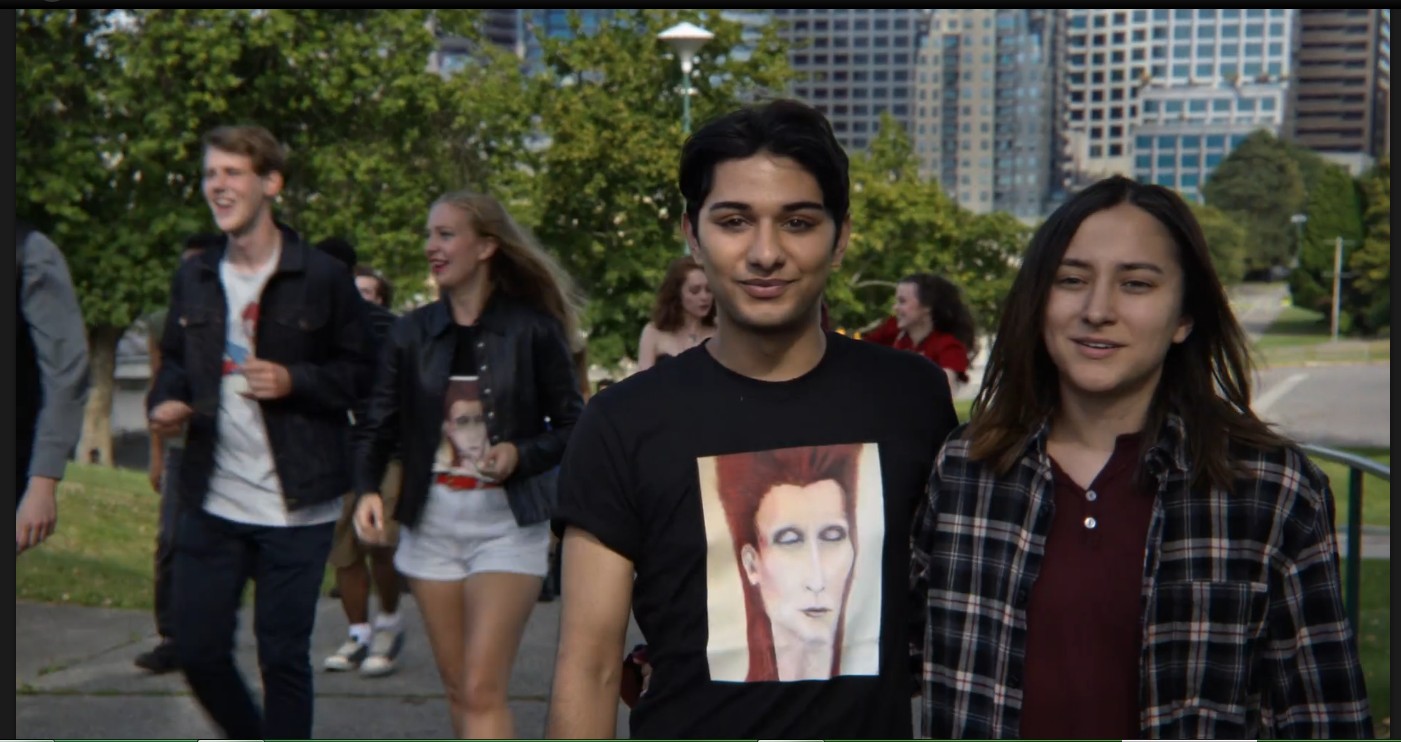