The middling horror story, according to the reviews of many, is waiting for the verdict from its developers. Are the rating figures strong enough in order to provide itself with new episodes? Or will these ten freshman parts be the final ones?

Short Outline of a Newcomer

The series is launched as a horror drama and we see this right from the title. The first premiere is dated back to recent times – to June 2016 if to be exact enough. The series has been running for ten episodes.

The brains behind the new hit are Edward Kitsis, Adam Horowitz, and Ian Goldberg. Together with Steve Pearlman, they serve as executives also. The places chosen for filming fit the terrifying atmosphere of the story in the best way. The drama turns to be shot in the wild forests of British Columbia and Canada.

Getting Wise of the Story Itself

The central place for the horror summer story is a Midwestern camp in 1989. The campers that arrive there at the appointed time are newcomers as well as experienced settlers.  But once arriving at Camp Still water, all of them find the janitor dead.
Who is the killer? While discovering this, they turn to expose the terrifying truth about ghosts. The threat from supernatural entities is a logical consequence of that exposal. First loves, first kisses, and all of a sudden first kills are waiting for campers who have not even imagined to be involved in such a horror story. How will they find the way out of it? 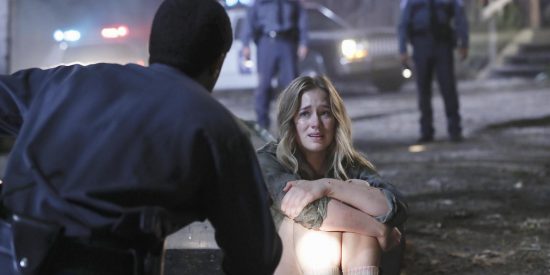 Despite the high expectations, the series has turned to gain only average results. This concerns not only the scores on aggregator websites but also the very reviews coming from critics, as well as from ordinary watchers.
Without beating around the bush, let’s give a concrete expression to our words. The IMDb website offers 6.1 points out of 10 while on Metacritic, the score constitutes only 39%. On Rotten Tomatoes, the situation is a little bit positive – 54%. The viewership is considerably on a low level – only 0.5 million people per episode on average.
The series can be referred to those typical summer horrors yet there is some charm about it – the chemistry between the characters.
Among the falls, we should mention the uninspiring narrative, as well as the predictable events and not so spooky horror things. 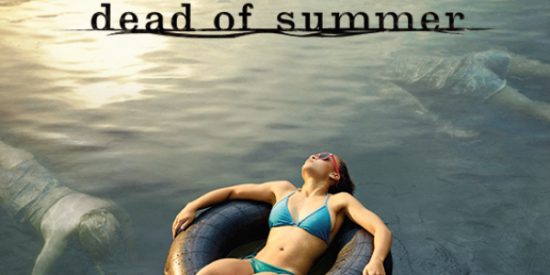 Has Freeform Exposed Plans Regarding the Drama?

The series average ratings cannot inspire the developers to create the story continuation. Nevertheless, they can give another chance to improve the situation. Such turn of events is possible.
In any case, we should wait for the official news and it is better for you also not to believe in rumors that surround the series. It is still too early to speak about the resumption, as well as about the Dead of Summer season 2 release date.
Stay tuned for more specifics on the drama in the case of the early announcement of the revival for the sophomore chapter.