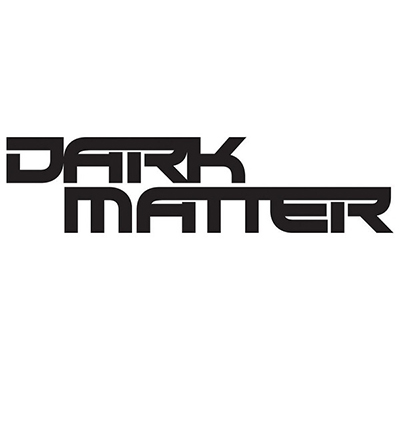 “Dark Matter” (season 3, release date – pending) is a TV series in the genre of science fiction produced in Canada. It is also aired in America. The Story is taken from the humorous novel named accordingly. It dwells upon the team of astronauts who wake up on a cosmic ship one day and do not remember who they are and where they come from. The first season of the show was presented in summer 2015, and the second one was shown in summer 2016. Each season consists of thirteen episodes. The creators of the show are Joseph Mallozzi and Paul Mullie.

The Actors starring in the show are:

The Story talks about the six people who are lucky enough to wake up on board the spaceship. None of them has a memory of who they are, where they come from and what they are called. They have to name themselves as numbers in the order of wakening, from one to six. During the rest of the Story they try to find out what happened to them. Their common work is a challenge, because they do not trust each other fully. They do not know each other and expect to be betrayed any minute.

The last two-hour episode of the series left the spectators astonished by what was happening. The Storylines of the last episodes intertwined. One showed that the life of Two was in danger because she was kidnapped by the scientist who had created her. Five was disabling the bomb on the space station, and Four endangered the crew. All of this will give a good start to the new season which is expected to come back on the screens next year.

This interstellar drama was watched by more than one million people in the summer of 2015 and became well-known. About eight hundred thousand people viewed the second season of the show. In the second season betrayal was the central theme of the Story. Critics have been kind and reviewed the series mostly positively, and the potential for renewal is high. SyFy channel is still undecided about the possibility of continuation of the Story, so let us wait and see what will happen. 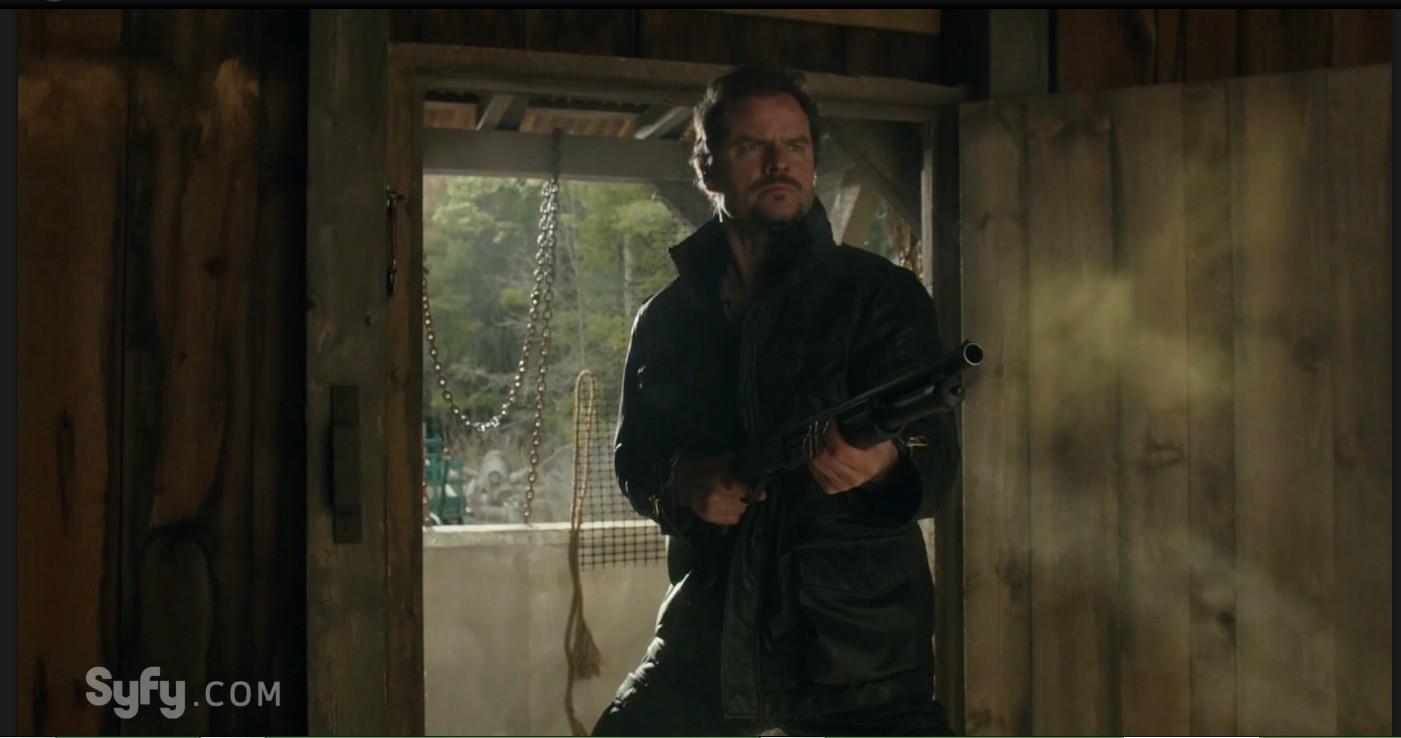 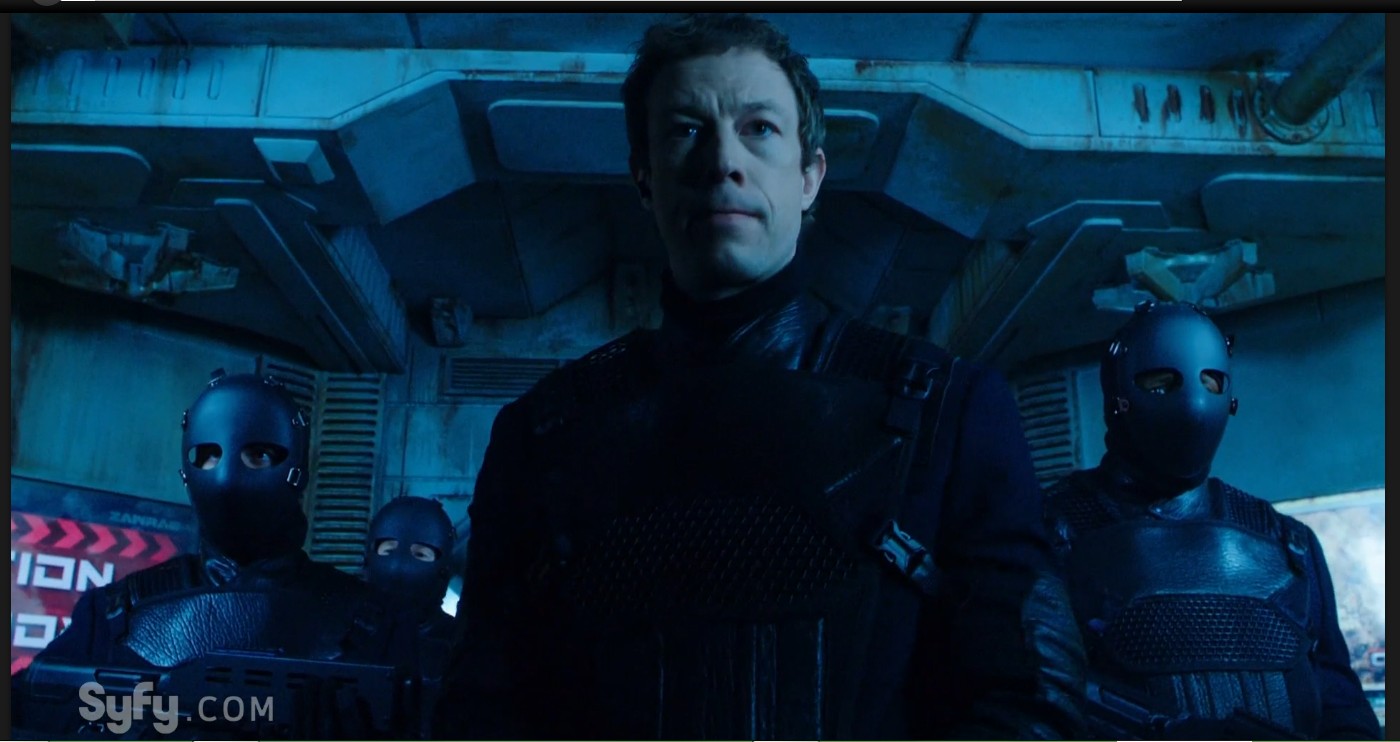 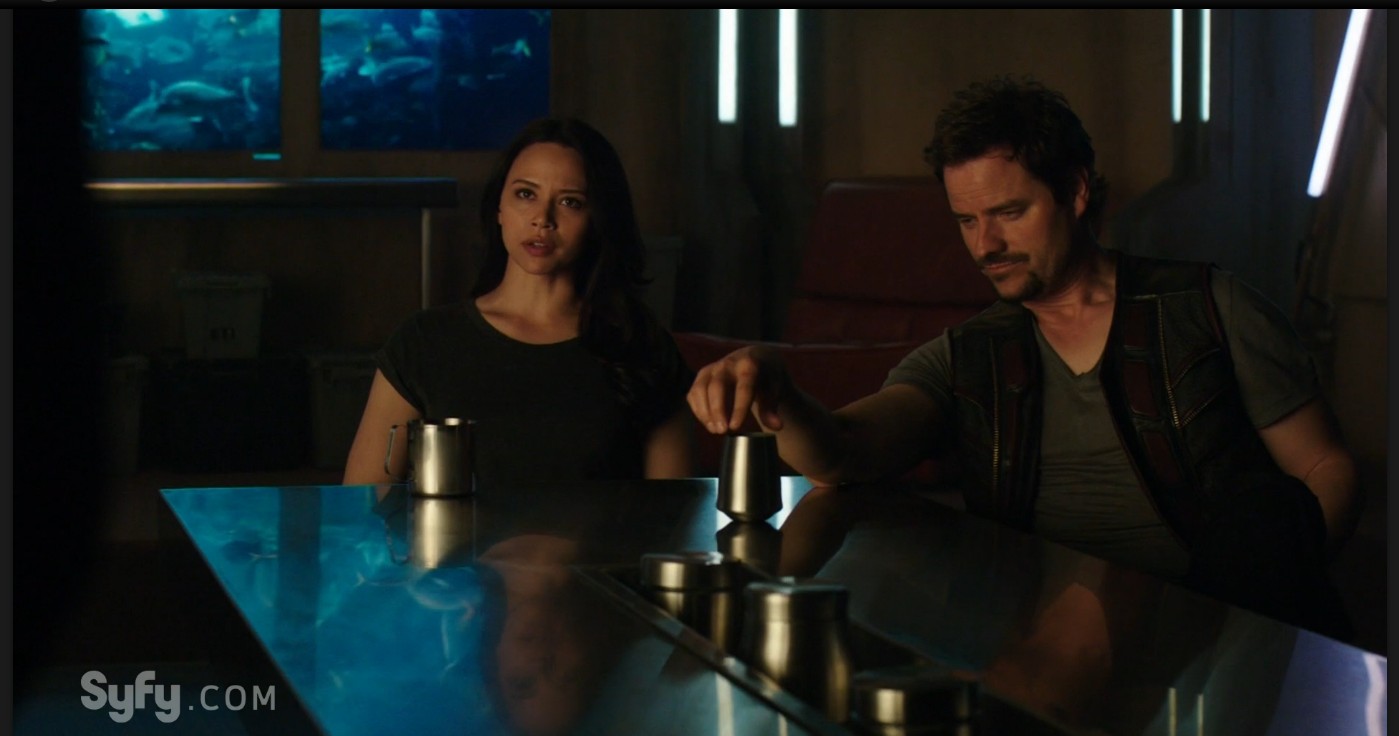