The TV channel SyFy continued its last year’s successful TV projects including the fan-acclaimed Dar Matter for the second season. The Story about 6 amnesiacs in space will continue this summer.

In Dark Matter season 2 episode 1 you will see the Story about six people who woke up on the board of the spaceship without memories about their past. No one knows his name, cannot remember how he or she came on board, and what was doing before sleep. Information about the crew was removed and the ship’s android is under the mysterious reasons is trying to kill them while the  life support system died. Amnesia is a cheap trick that still widely used in movies and games, but this Story seems to be a bit different.

Each of the six has unique abilities, which, fortunately, is not forgotten, along with everything else. The first acts as a negotiator, the second takes over the function of commander, the third is able to handle a firearm, fourth – the cold, in the Fifth has the makings of a mechanic and fragmentary data on human physiology, Sixth is a good pilot. By and large – the standard roles for space fiction, because of what the crew looks like any other crew of any ship, already lit on television. Masks, not living people. While casting the female part of the team is definitely not bad.

Dark Matter season 1 had an interesting Story. Initially Mallozzi and Muli wrote the script, but the studio did not accept it, and in 2012 co-authors and Dark Horse Comics published a comic book based on it. And in 2014 the bosses of TV channel changed their mind and Space TV channel (SyFy) bought the rights to the series based on the graphic novel. 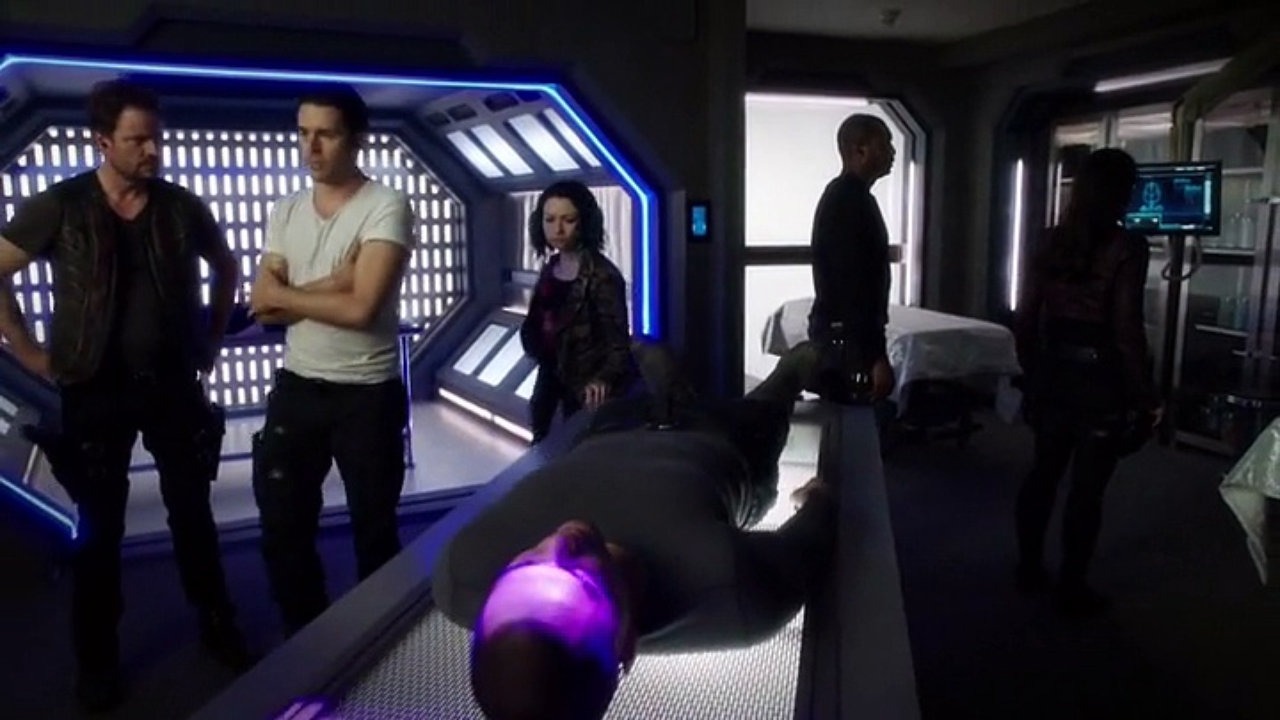 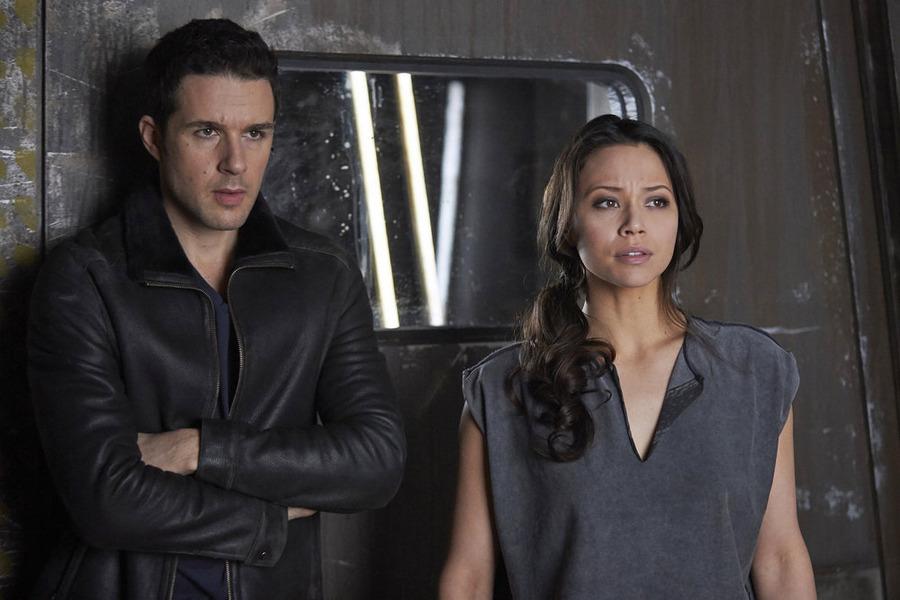