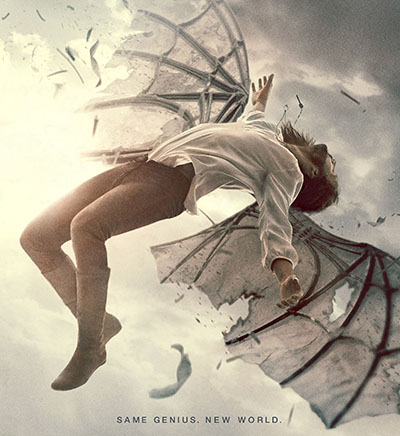 Da Vinci’s Demons is an American historical and adventure TV series with elements of sci-fi, which is aired on the Starz TV channel. The show tells a story of one of the brightest humans ever who lived in the Renaissance era – an Italian Leonardo Da Vinci. He has left his trace in history as a significant painter, writer, sculptor, architect, scientist, and engineer, all at once.

The idea behind the show is based on real-life events and is completed by elements of sci-fi, mystery, and fantasy. The viewers can observe the Renaissance era with the genius’ eyes, to whom groundbreaking and life-changing knowledge is revealed.

The series was first aired on April 12, 2013 and was positively perceived by movie critics. The first season had a total of 8 episodes, and in one year the viewers could already watch the sequel – season two containing of 10 episodes. In May 2014, the filming of the third season was announced, and its premiere is expected in 2015.

TV show&#39;s creator is a well-known director and writer David S. Goyer who has become also famous for such TV series as Threshold, Constantine, and films like The Dark Knight, Blade, and Batman v Superman.

The series&#39; events are happening at times when the famous persona of Da Vinci is searching for the truth behind everything he deals with looking for ways to share the new knowledge with others. Leonardo is depicted as a middle aged man who is full of energy and desire to act, create, and discover the unknown. While not conforming with the current social situation, and especially with the dominance of the church, he finds himself at the center of events which are capable of affecting the future of the world and reversing the pace of history.

Da Vinci opposes himself to all the influential personas who are shaping the history due to the convenience of the existing order. People who know their true history are regarded by him as an ideal worth fighting for. The series&#39; slogan is "History Is a Lie".

Leonardo&#39;s inner self is also subject to great changes. Led by the immense drive towards the knowledge, he finds himself on the edge of insanity, and his actions sometimes cannot be explained with common reasoning. However, he is still a genius capable of doing certain things which cannot be perceived by the ordinary minds.

The main character&#39;s full name was Leonardo di ser Piero da Vinci, he was born on April 15, 1452 in a small town Anchiano nearby Vinci. He succeeded to become one of the most prominent theorists of a "universal human being" concept, according to which any personality should evolve in multiple directions and areas of knowledge simultaneously.

The series is aired on the Starz channel in the US, and on Fox in the UK. The runtime of every episode is between 57 and 59 minutes.

There are numerous errors and minor mistakes in the series regarding the activities and inventions by Leonardo Da Vinci. However, the film is not completely historical, and its significant part was made up by the writers. This is why one should disregard any such inconsistencies. 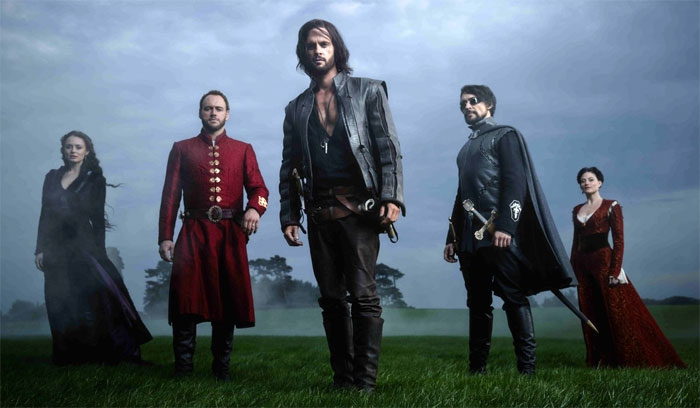 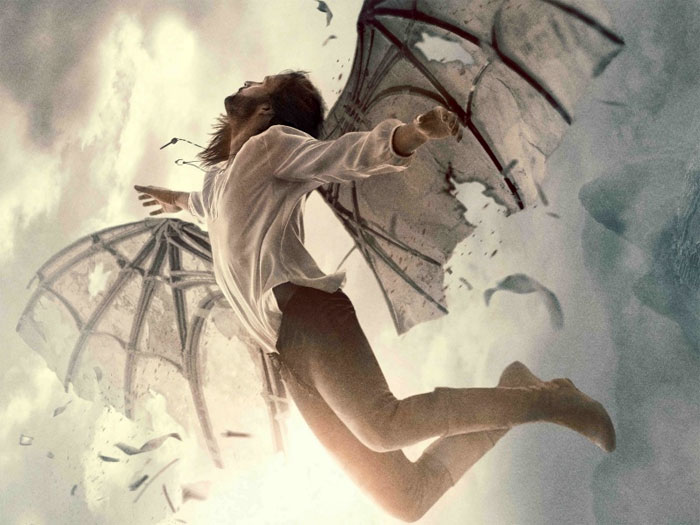 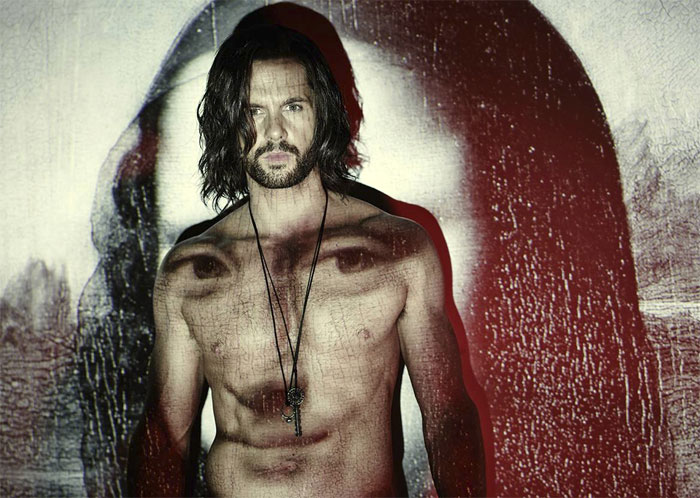