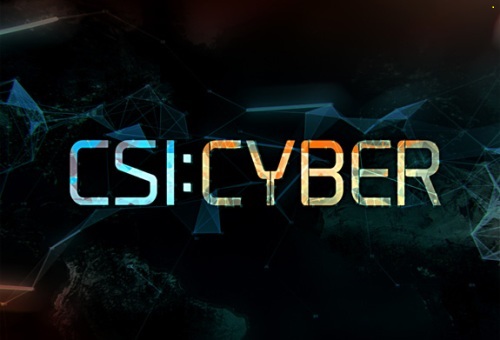 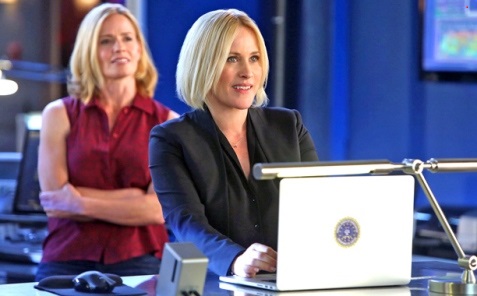 CBS TV channel officially announced that the new crime drama CSI: Cyberspace 1 season will be released on television in the spring of 2015.
According to the statement of the channel is the next generation of successful global franchise CSI, starring show Emmy Award winner is removed – Patricia Arquette as head of the new department of the FBI – Cyber.

CSI: Cyberspace 1 season release date is 4 March of 2015.
Will you watch this show?