Criminal Minds: Beyond Borders is a police procedural drama TV series created and released in the USA.  The creator of the series is Erica Messer and the project is broadcast by CBS channel. The production matters are carried out by The Mark Gordon Company in collaboration with ABC and CBS TV Studios. The show was developed as a spin-off for Criminal Minds franchise. That’s the third part of the franchise at the moment and it’s aired by the same network as the original project. Read further for Criminal Minds: Beyond Borders season 2 release date. It has already been announced!

The action concentrates on a group of FBI agents from IRT (a fictional International Response Team). They investigate different cases involving both Americans and international citizens. The pilot was released on the 8th of April 2015. Don’t forget to subscribe to our updates in order not to miss a new episode of the upcoming second season! 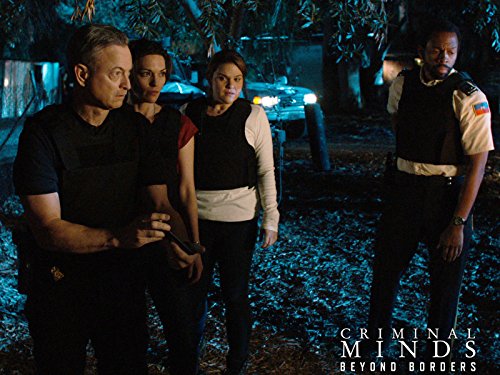 Jack Garrett (portrayed by Gary Sinise) – a 20-year veteran from the FBI agency. Heads a unit in IRT. Married to Karen (portrayed by Sherry Stringfield) and has five kids.

Clara Seger (portrayed by Alana de la Garza) – a smart, multi-lingual anthropologist and an experienced IRT special agent. Before joining IRT was married to Brad – her fellow agent. Left FBI after her husband’s tragic death. Travelled a lot and visited a great number of places. 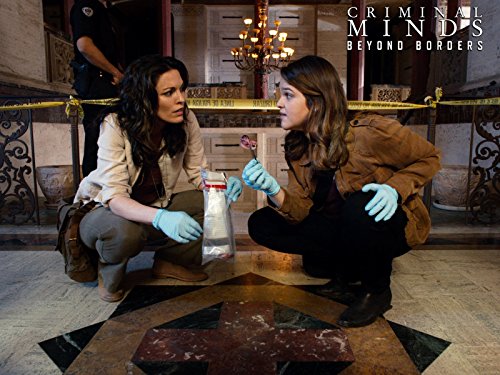 Matthew Simmons (portrayed by Daniel Henney) – an agent qualifying for Special Operations. A special IRT agent. His wife’s name is Kristy (portrayed by Kelly Frye). He’s got four kids. In the past, he worked in a Special Ops unit, which gave him profound knowledge and skills for his future career.

Russ Montgomery (portrayed by Tyler James Williams) – a technical IRT analyst. He’s positive towards his colleagues, though he’s not good at showing it properly. 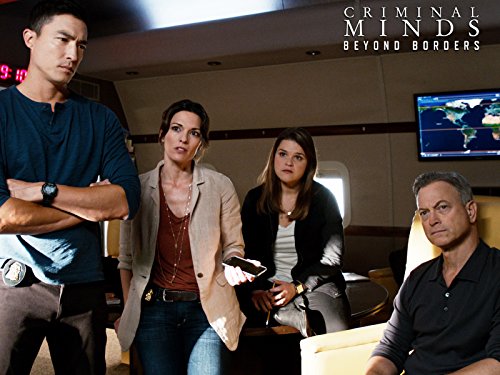 At first, the producers were planning to release the show on the 2nd of March 2016. However, they were forced to push the release date to the 16th of March 2016. In spring of 2016, CBS channel officially prolonged the show for season 2. The second season air date is the 1st of March 2017. We will let you know when we find more factual info about the fate of the show!