The TV viewers has already got used to mixed TV genres. Crazy Ex-Girlfriend combines elements of romance and drama mixed with elements of musical and set in the format of a dark comedy TV series. The premiere episode of it was released on the 12th of October 2015 by the CW. The creators of it are Rachel Bloom, Aline Brosh McKenna. I bet they haven’t thought that the series gonna be a great hit.

Rebecca Bunch, the protagonist of the series is a lawyer. She’s Jewish and highly-educate Harvard graduate. She is a member of one of the top New York companies. She likes what she does and her professional life is quite successful and stable. 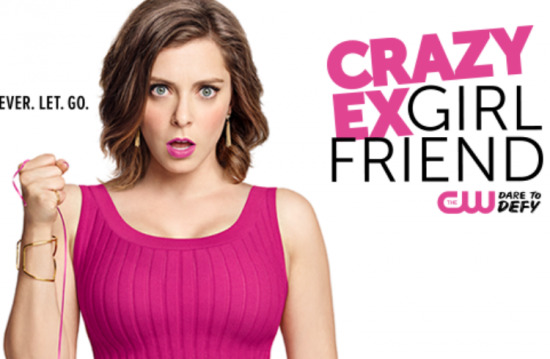 She experiences real shock accidentally meeting Josh Chan while walking on the street. In 2005 they had a love affair in a summer camp. She could never get over this romantic addiction, but Josh moved to West Covina and left her alone with her desperate feelings in New York. After some time Rebecca makes her mind to accompany Josh searching for new life and happiness. She flies to Los Angeles and finds a new job in one of the local law firms and moves to a new house.
She finds new acquaintances and starts a friendship with Paula. She also gets into a sort of romantic relationship with Greg – a friend of Josh, with whom she desperately tries to reconnect. 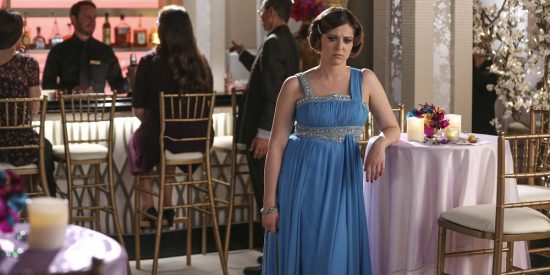 That’s the main cast. For the recurring cast get to the official webpage of the series or to the IMDb. 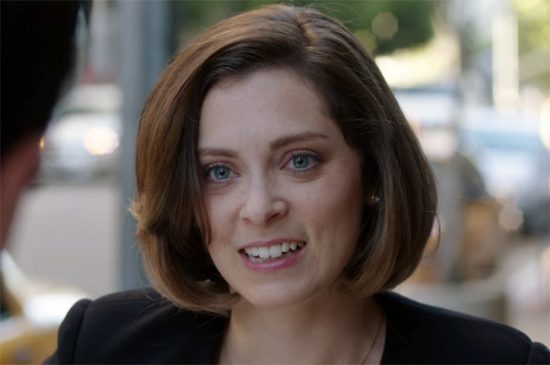 The series was officially prolonged for the second season. The announcement was made on the 11th of March 2016. We’ve got no predictions about the release date of it, but it’s a bit early for exact facts cause the series concluded on the 18th of April 2016. We hope that the release date will be known in the beginning of autumn this year.