Couples Therapy is a reality TV series about family and romantic relationships created and released in the USA. The release was carried out by VH1 channel with the first season release date on the 21st of March 2012. Every new episode of the show concentrates on unemployed reality TV performers having advice about relationships from Dr. Jenn Mann, and her team. Season 1 was filmed with the participation of DMX and Linda Hogan. Season 2 started on the 3rd of October 2012. It was filmed with the participation of Doug Hutchison and Courtney Stodden, his wife. Season 6 wrapped up on the 9th of December 2015. Couples Therapy season 7 release date is unknown yet.

Every person realizes that romantic and family relationship in a couple can often become a true challenge, especially, if you still love each other, because sadly it turns out that our closest people hurt us most. Now imagine the way the well-known people experience it under the pressure of unforgiving tabloids. If your romance is accessible for the eyes of the public, your every argument or misunderstanding can lead to separation. Is there anything possible to do to help these people stay together or not? VH1 gives you a chance to have a look at the most complicated life situations of celebrities together with Dr. Jenn. 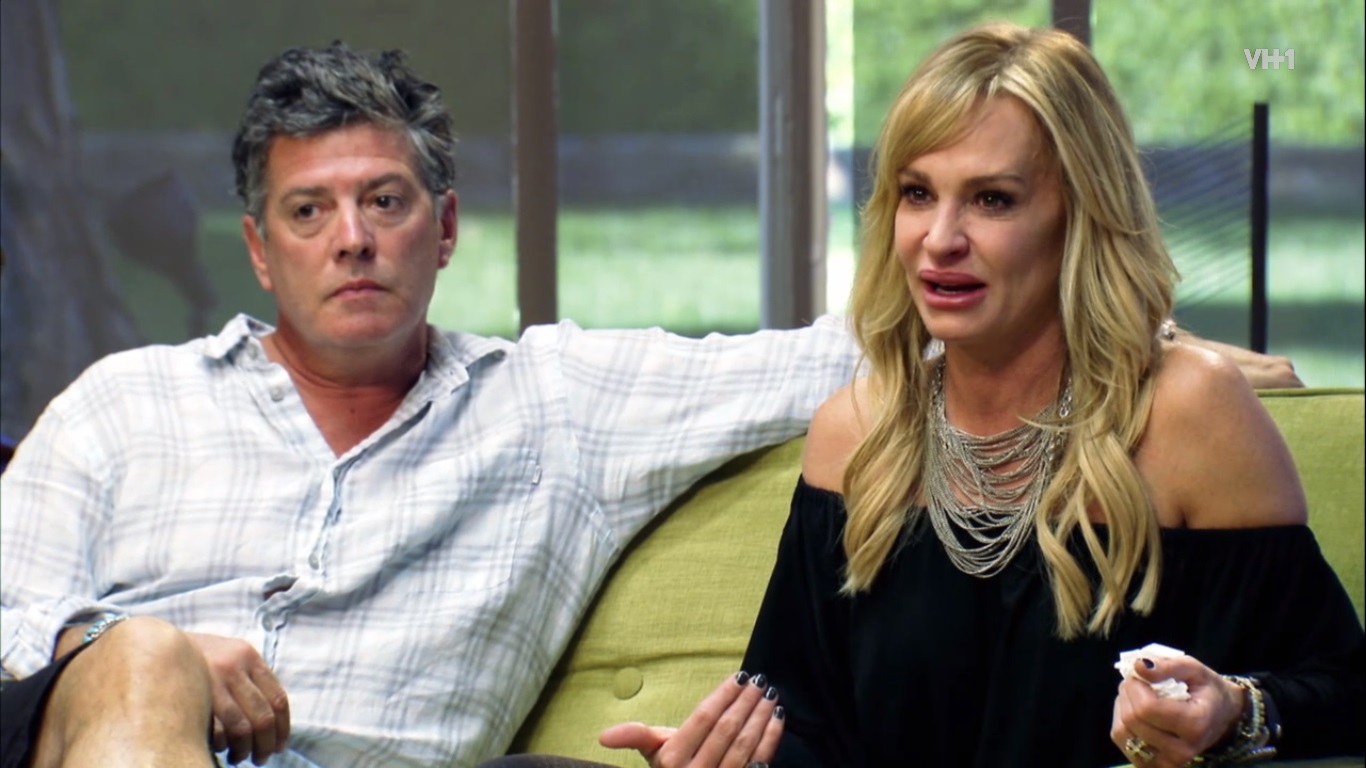 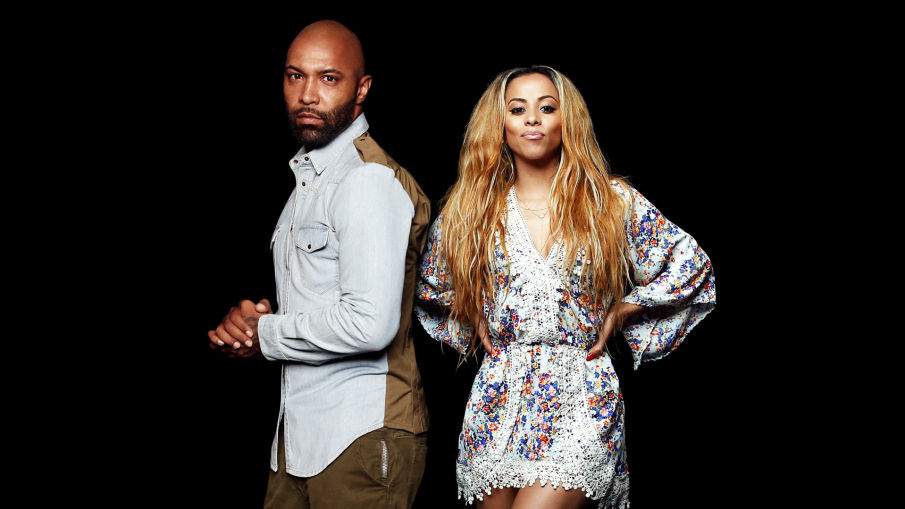 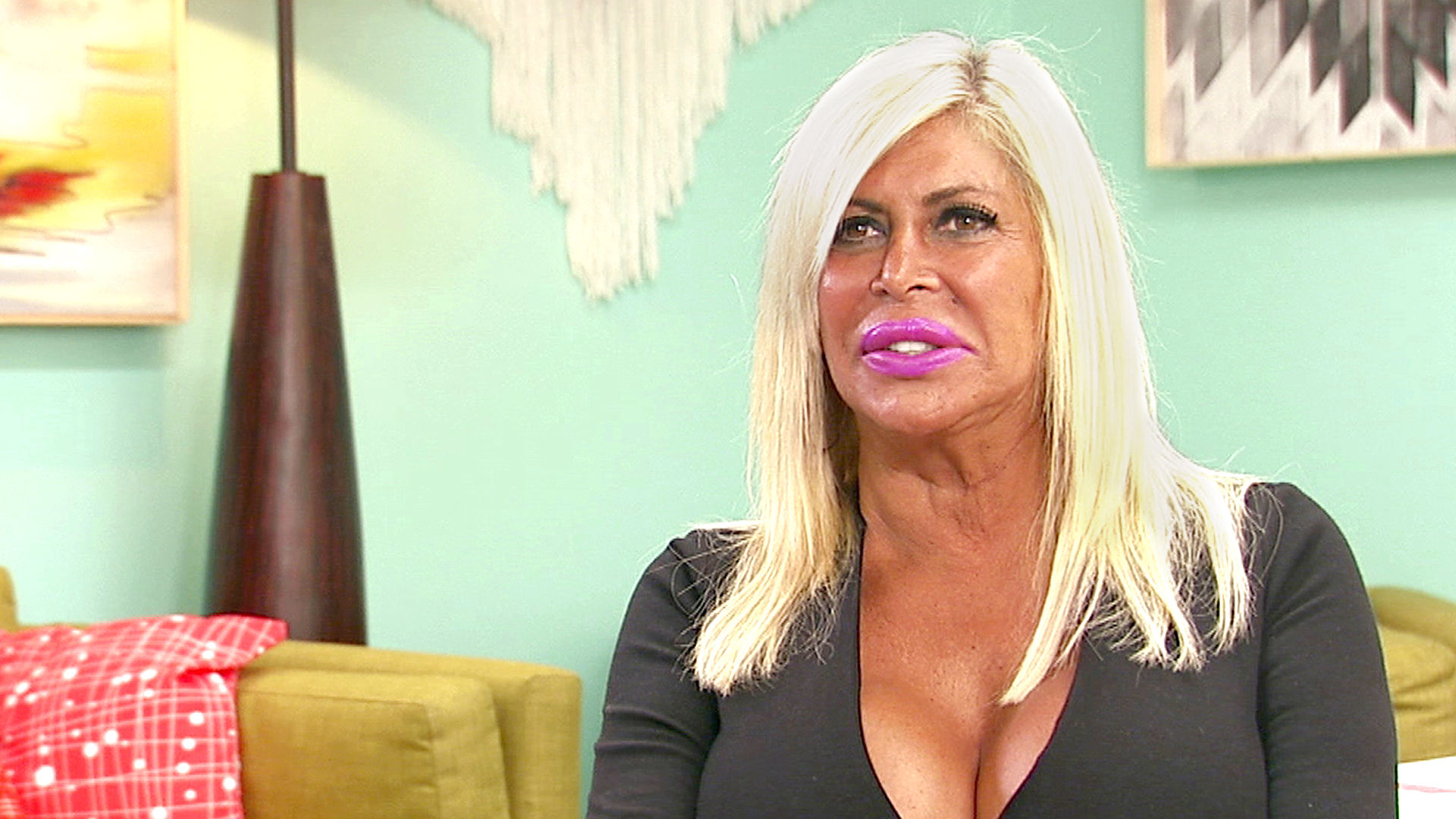 There’s no official info about the renewal of the show, but we will remind you about the release of Couples Therapy in its seventh installment when we get more news from the creators of the project. The reality is still on.