The invasion of the extraterrestrial creatures is inevitable. Are you ready for this? Have you enough courage to struggle against them? Surely you are as well as the main character of the newbie series “Colony” shot in the genre of action and science fiction. The serial is, by the way, already revived for the second part.

With the short title and so far a short history, the TV project referred to as “Colony” has been broadcasted since this past January. Thus, it is a newcomer on USA network. 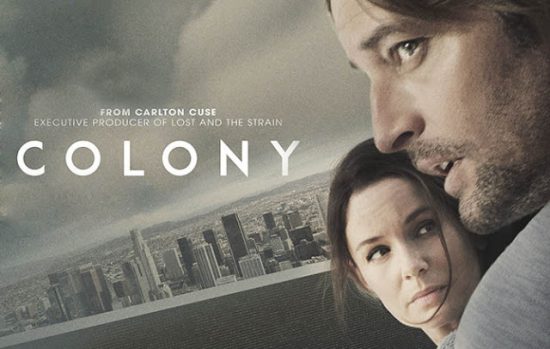 Defining the genre, we should call here two ones – science fiction and action drama. It is a collaborative effort of Legendary Television and Universal Cable Productions.
As for the concrete names, they are Carlton Cuse and Ryan J. Condal, the inspirers of the scripted project. The team of executives involves Josh Holloway, Juan Jos? Campanella, Ryan J. Condal, and Carlton Cuse.
The acting cast is composed of Josh Holloway, Peter Jacobson, Sarah Wayne Callies, Amanda Righetti, Alex Neustaedter, Tory Kittles, and Isabella Crovetti-Cramp.
The first and so far the latest premiere was set in January 2016. The current number of episodes is ten with the duration of each one constituting practically the entire hour.
So half a year has passed since then and we have got already a confirmation of the future release of the second installment. Thus, ratings should be inspiring but about them let’s speak a bit later. 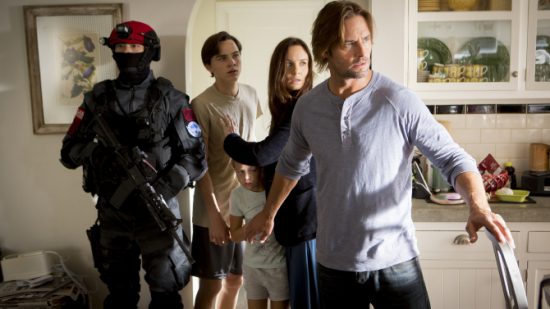 Everything is narrowing down to Will who used to be an FBI agent. However, now he leads a normal life together with the members of his loving family. This seems to be outrageously perfect, don’t you think? Something should happen in order to destroy this joy and happiness.
The action is set, by the way, in Los Angeles and the twist of the story is such that the life of this city is interrupted all of a sudden by extraterrestrial creatures the are going to invade our planet.

What can be said about ratings?

The series is getting traction, concluding from the inspiring ratings delivered after the release of the first episodes. If you demand the concrete figure, here it is – 1.4 million people. This amount has been obtained while the course of the first installment. Taking into consideration the fact that the USA network is not as much popular as other TV channels, this is a high result that should be taken into account while deciding the fate of the project. And really, what is about the fate of this scripted sci-fi show? 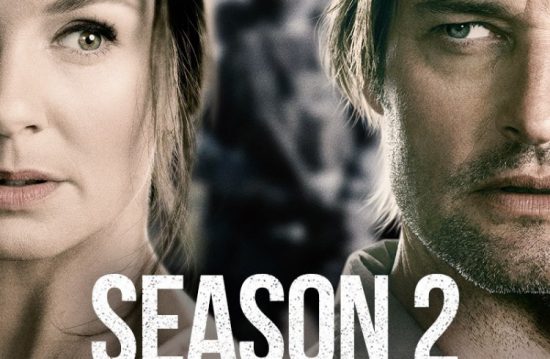 As for the renewal for the second installment

The high ratings were the main reason for the developers to give an early renewal to the project. So now, we are dealing with the second season being confirmed to be launched in the future but whether this future is near is, in fact, unknown, as due to the predictions, the second chapter should appear in the next January. Consequently, we should wait for the announcement  of the Colony season 2 release date getting closer to the end of this upcoming autumn.

No witty puns. No sarcastic remarks. Just keeping it plain and simple. Yes, Colony Season 2 will come out soon. That didn’t happen in the fall, but we don’t have to wait any much longer. We only have a little more than two weeks to wait. The second season debuts on January 12, 2017. And then, a new journey starts.
It is unlikely that the debut date will be changed. It is a little bit more likely that the airing will be temporarily interrupted. And it is an inevitability that the project will either be canceled or renewed after that. To never miss an update on any of such status changes, make sure to subscribe to this site so that you could get notifications every time something comes up. Stay tuned!