Cleverman is a drama TV series created in collaboration with Australian, New Zealand, and American filmmakers. The author of the original concept is Ryan Griffen. The release was carried out by Sundance TV and ABC with the original first season release date on the 1st of June 2016. Cleverman season 2 release date is unknown yet, but the producers have already announced news about the continuation.

The Cleverman is a vital character of Australian Aboriginal cultures. That’s a very specific person able to connect several realities at a time – the past, the present, and the future. This personage combines the reality and the Dreaming. Cleverman TV series is a combination of various traditions connected with this character. 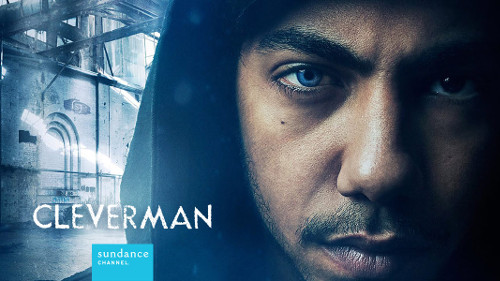 In the series, they are multiple Aboriginals (Bundjalung, Gamilaraay and others). They are stronger than usual people are and their bodies are covered with thick hair. Their fingernails are growing sharp. Besides, they live longer than human beings do. Even their DNA is different from humans. They get into the world of people half a year before the beginning of the events in the series.

That’s a drama series consisting of 6 episodes at present. These six episodes include several Aboriginal stories in a modern context. The central plotline of every new episode is devoted to Gumbaynggirr brothers who have to fight for survival hand in hand. 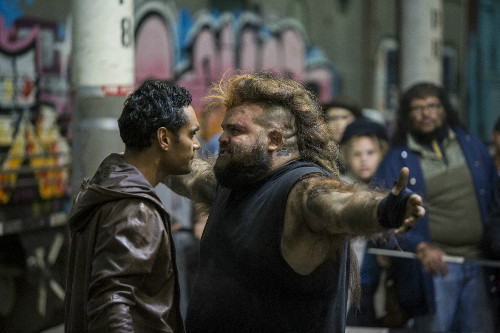 In the beginning of summer 2016, Cleverman was officially prolonged for the second installment after the creators got a significant funding from Screen NSW. We will add more to the post when the producers get clear with plans on the 2nd season release date.