The new futuristic drama will have a continuation that is to appear supposedly in 2017. The next second season will be also delivered on the same channels internationally. Stay tuned with us if you are hungry for more detail.

We consider it will be of use to you to hear some main aspects as for this young settler on Sundance TV. 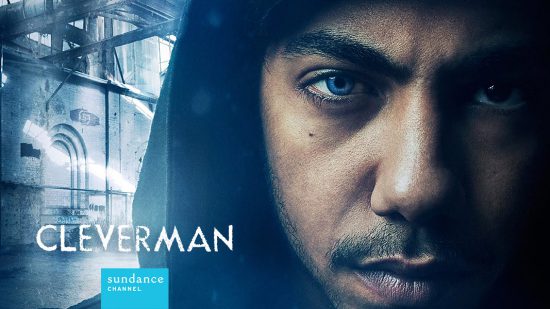 Cleverman is a scripted series that is a product of a collaboration of various talents. They are the scriptwriters Michael Miller, Jon Bell, and Jane Allen. The background of the story is the original concept developed by Ryan Griffin. The studios behind fabrication are Goalpost Pictures, Pukeko Pictures, Red Arrow International, and Sundance Studios.
As you see, it is an international movie by American, Australian, and New Zealand filmmakers. As far as the acting cast is concerned, it is composed of Hunter Page-Lochard, Frances O’Connor, Deborah Mailman, Rob Collins, Stef Dawson, and some others.
The broadcast has been started this June 2016 in all three countries, on Sundance TV in the USA and on ABC AU in Australia specifically following the premiere at the Berlin Film Festival on February 17, 2016.

Related to the genre of a futuristic drama, the series is a dystopia where the world is inhabited by the so-called “hairies” and by humans who are growing increasingly hostile. In fact, they want to get rid of them and the struggle keeps getting traction when the story of the series unfolds in front of us right in the first episodes. 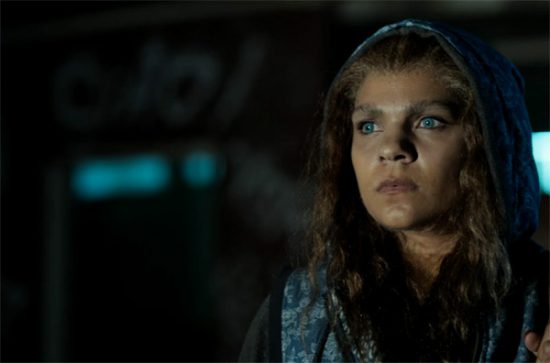 Finding that he has special abilities, Koen, turns to a leader of the above-mentioned group. He tries to reunite the forces with his brother in order to keep fighting for survival.

This story is not a middling one, as even the critical part of the audience is noting its originality. The appraisal is international, surely. The characters are well-developed while the intrigue and a certain portion of philosophy serve as integral parts of the story.
In spite of the critical acclaim, the thought-provoking project is not related to hits, as its average viewership constitutes about 0.2 million people on ABC AU.
Nevertheless, we should say that the story continuation is what we will be following come rain or shine due to many cliffhangers left to us after the release of the finale. What the imminent battle in Terra Nullius, or nobody’s land, will result in, we will get to know only in the next season. 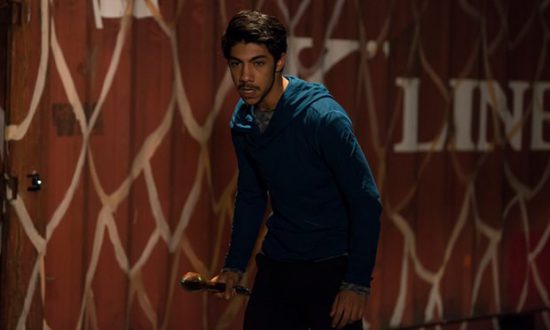 Yet the day before the summer premiere, the promise to continue the dystopian drama was given by the team of creators and producers from both the SundanceTV and Australian ABC TV networks.
Later this year, the fabrication of new six episodes is going to start in Sydney. There will be no changes in the behind-the-scene and acting crews. No other detail is available for us now including the Cleverman season 2 release date. To be in the swim, you should follow our service.