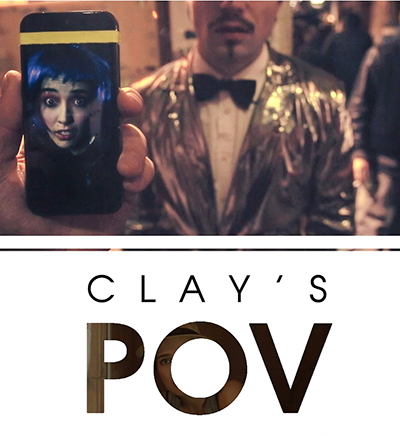 Clay’s P.O.V season 3 is a scripted parody TV arrangement (13 x 30 min), delivered for a Canadian Pay Channel and later overall discharge on the Net. It is the world’s initial 100% perspective arrangement as the viewer never sees our eponymous character "Dirt". Clay’s P.O.V. is restless, low spending plan and amusing to chip away at. We are looking for on-screen characters with a considerable measure of on-screen moxy and great comic capacity.

In Clay’s POV season 3 release is all about Clay, a handsome young Canadian touring Europe on a motorcycle, shoots documentary footage that he hopes to someday sell, but he is habitually sidetracked by love, adventure or some complete disaster triggered by the ever-scheming Anton.

Season 2 of this one of a kind sensational scripted 1/2 hour TV arrangement for Superchannel. Obligations included working intimately with the Producer and Series Editor to guarantee character and Storyline coherence and temping in all impacts before conveyance. 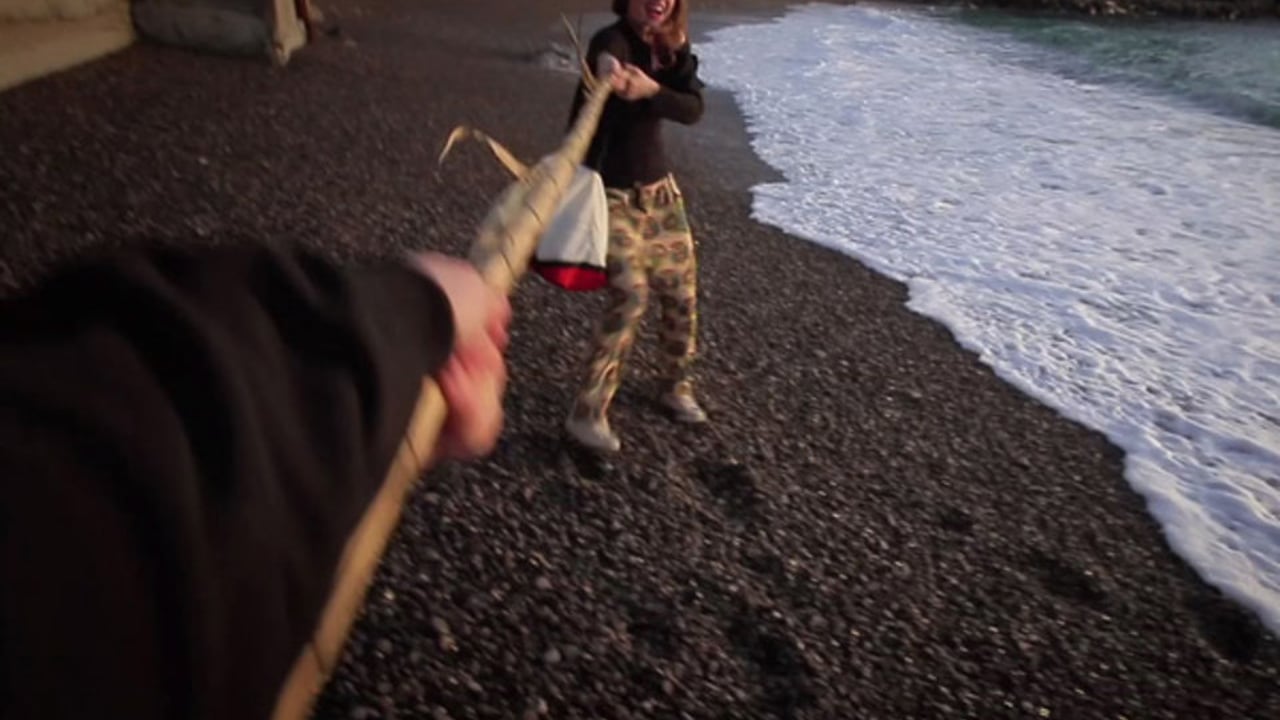