Chrisley Knows Best is a reality TV series created and released in the USA. The release was carried out by USA Network and their TV channel. The series films an everyday life of a wealthy family headed by Todd Chrisley – a real estate mogul and a self-made successful millionaire. The filming is done in Georgia. The places are called Roswell and Alpharetta, not far from Atlanta. Season 4 is mainly filmed in Nashville, Tennessee. The series is now in its 4th season. Chrisley Knows Best season 5 release date still remains unknown, however, the series hasn’t been canceled.

In every new episode of Chrisley Knows Best, the cameras follow Todd Chrisley and his professional and personal everyday affairs. He’s got a big and loving family consisting of his caring wife Julie and their five kids. This family seems to be a perfect picture from the first sight; however, the viewers should remember that no matter how rich you are, you always have troubles to experience. Not everything can be purchased. 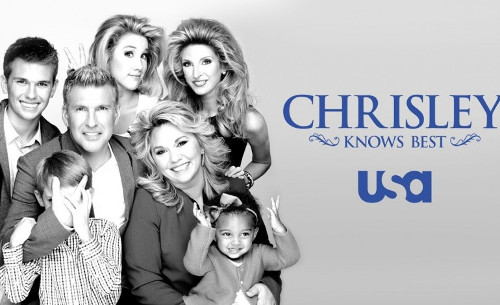 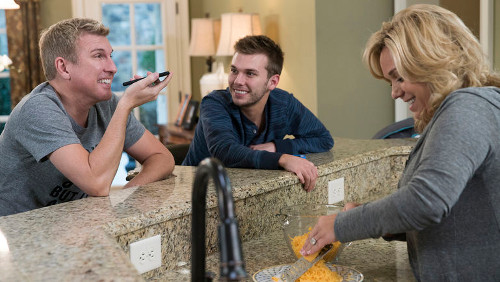 The show got numerous reviews of a different kind. Tom Gliatto from People said it is one of the best realities about a family to compare with the well-known Honey Boo Boo and The Osbournes. Other critics gave mixed reviews saying that the show is an epic farce with a family deserved being laughed at but not with. 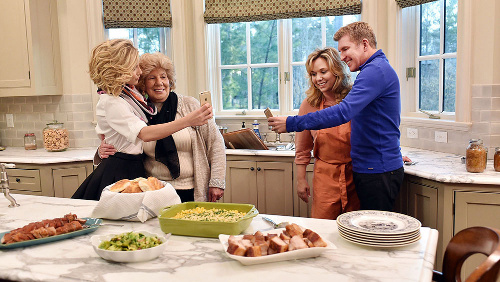 We will announce the 5th season release date of Chrisley Knows Best when the channel gives official confirmation in the media. For now, it’s known that the show has been renewed for season 5 to be released the following year.