Chicago Med is a drama TV series created and released on American television. The creators of the series and the owners of the original idea for the Chicago franchise are Dick Wolf and Matt Olmstead. They created the show basing on the original concept of Chicago Fire. The spin-off was released on the 17th of November. The action of the series revolves around doctors and nurses from the emergency department. The plot is set in Gaffney Chicago Medical Center.

The crew has to face multiple life or death decisions, tackling all sorts of everyday tasks connected with patients’ health. NBC initially ordered thirteen episodes to be aired on the channel. Season 1 enjoyed great ratings, which made NBC order one more season consisting of 18 episodes. It was split into two parts, the second one starts in January next year. The fate of Chicago Med season 3 release date is unknown yet. The show is in its second season.

The action takes place in Chicago, continuing Dick Wolf’s original idea with Chicago franchise. The focus of every new episode of Chicago Med is set upon the professionals working in Gaffney Chicago Medical Center. The main storyline sometimes intercepts with those of Chicago Fire and Chicago P.D. 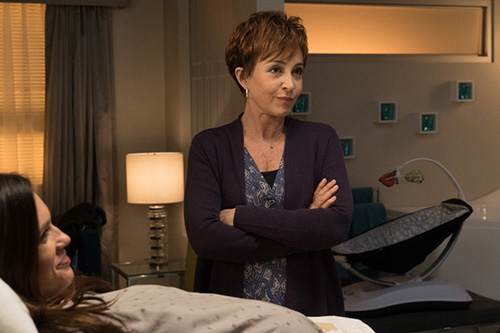 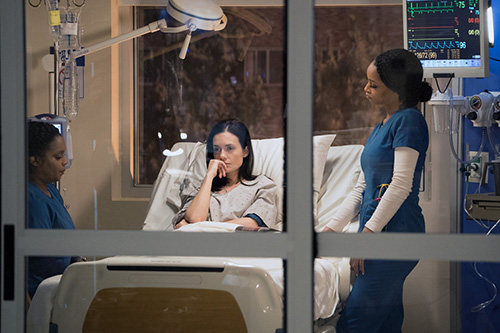 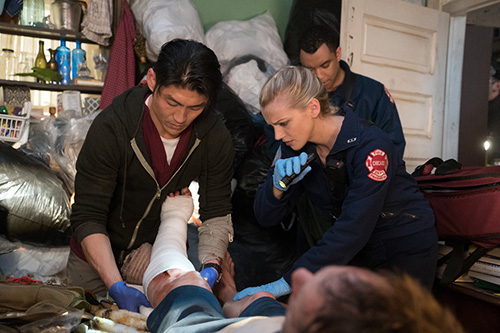 On the 1st of February 2016, NBC prolonged the series for season 2 to premiere on the 22nd of September this year. It’s early to decide anything on the fate of season 3 and its continuation in 2017, because season 2 hasn’t wrapped up yet. The second part of season 2 is planned to get to the channel on the 5th of January 2017. When we get more news on the 3rd season release date, we will share it in the nearest updates.