Catfish: The TV Show is a reality-based TV series created and released in the USA. The release was carried out by MTV with the first season release date on the 12th of November 2012. That’s a show about truths and lies of dating online. The original idea for the series was taken out of the film released in 2010. The cast includes Nev Schulman and Max Joseph hosting the series. Season 5 started on the 24th of February 2016. Catfish: The TV Show season 6 release date hasn’t been announced yet, but the show’s still going.

A “catfish” is a term describing a person owning fake profiles on social networks. They create fake pages with fake picture belonging to other people and fake biography. These people generally make other people in the Net fall in love with them for some personal aims and issues. The term was created in 2010 after the release of a documentary created by Nev Schulman. In the film, Schulman experiences an online relationship with a woman that turned out to be dishonest to him while describing her personality. 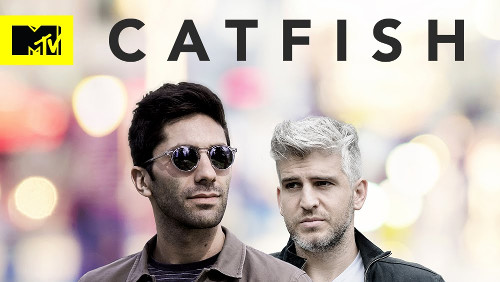 Producers of Catfish help emotionally entangled people communicate with those whom they’ve never seen online. In every new episode, they investigate into virtual relationships of the participants of the show to prove whether people they’re chatting to are real or not. Couples participating in the project mostly have long-lasting online relationships. In each episode, different individual stories are presented. Nev and Max contact the online lover to investigate his or her real personality. 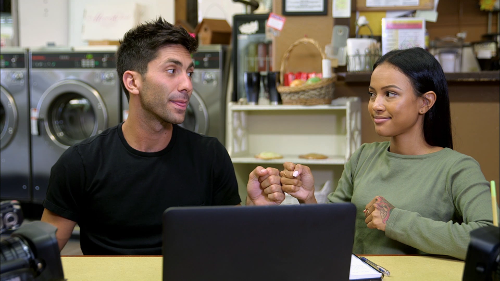 Some people criticize the show for demonstrating stories of deception without any useful info shared with the viewers. However, most of the critics agree that the show is quite hearty and warm sharing other people’s love stories. Not all of them are fake. No one knows how each investigation will end. When the hosts start it they never know if it’s actually going to end up good, bad or in some over unpredictable way. 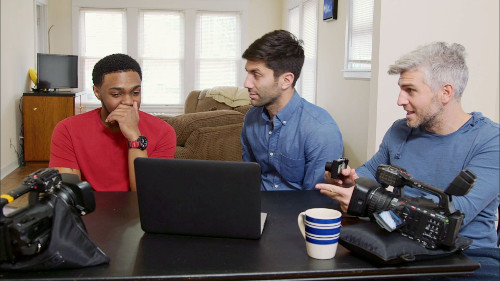 The second part of the 5th season wrapped up on the 21st of September 2016. A number of applications for the show grows every year and the producers aren’t planning to cut the series short. However, no info on the 6th season of Catfish is available in the media. We will inform you when the producers of Catfish all together with MTV announce more news.