It’s a dramedy series created in the USA. The premiere episode was released on the 7th of October 2015. The creator of the show is Zander Lehmann and the director is Jason Reitman. The series is about Valerie – a single mom living together with her daughter and with Alex, her brother. The show passed through 2 seasons with 23 episodes in total. The series is broadcast by Hulu Network.

Casual comedy-drama series is about a brother and a sister – a bachelor Alex (portrayed by Tommy Dewey) and his divorced sister Valerie (portrayed by Michaela Watkins). They live together with Valerie’s daughter Laura (portrayed by Tara Lynne Barr). They have to coach each other through the struggles of the crazy world of dating and complications of casual life. Together they raise Valerie’s teenage daughter. 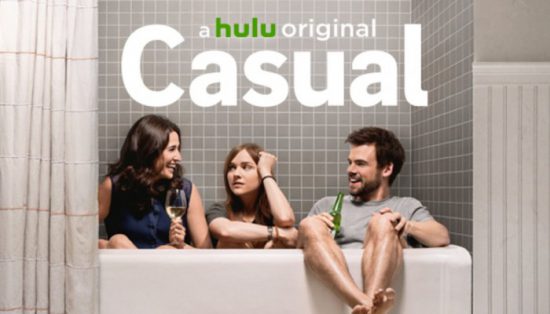 Michaela Watkins acts as Valerie. She gets a divorce after her husband cheats on her with a younger woman. Has a teenage daughter.
Tommy Dewey acts as Alex. He’s the younger brother of Valerie. He’s the one who participated in creation of Snooger – popular dating website. He’s desperately trying to somehow build his personal life. He’s attractive enough to seduce a plenty of women but constantly resists constant relationship as if it were a computer virus. 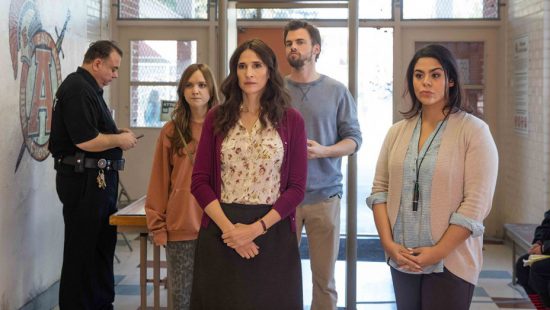 Tara Lynne Barr acts  as Laura she’s a teenager daughter of Valerie. Dates with almost everyone she can find.
Frances Conroy acts as Dawn. Mom of Valerie and Alex.

Most part of the viewers agree that the characters are quite attractive. They are impressive in their performance, able to express a wide range of emotions. They aren’t always hearty and rational, just like usual people in real casual life. They develop in the progress of the show slowly starting to see more in each other. Some of the viewers are disappointed with the lame plotline of the second season. Season 1 produced greater impression. Some say that Casual got too casual about a comedy. 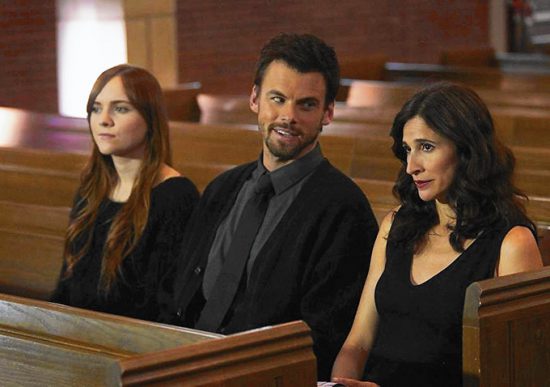 On the 21st of October 2015, Casual was officially announced for the second season. The premiere of it was on the 7th of June 2016. On the 23rd of June 2016 the series was renewed for season 3 which is planned to be released in 2017. The exact release date is yet to be scheduled.