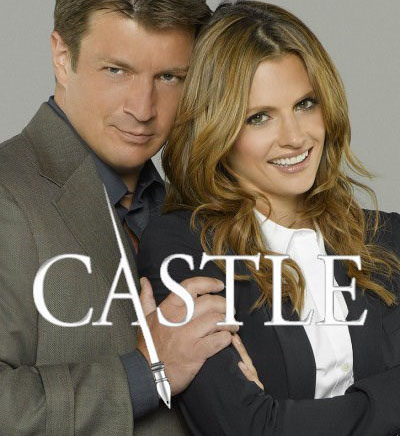 The 8th season of the TV show Castle has been confirmed, and the series’ cast has agreed to continue working on the project. The fans have been waiting for the news on whether the series will be renewed or not since the 7th season premiere.

In fall 2014, season seven of the detective show Castle was released on the TV screens for all viewers of the ABC channel. The series turned out to be a really big hit with the network. The last year’s ratings can be compared with the season 4 finale — they have reached 2.4 million in views. This figure beats the season 6 ratings by 9%.

After the start of the seventh season, there has been a lot of speculation on the subject of whether or not Castle will continue to be broadcast by ABC. Co-creators of the show Andrew Marlowe and Terrie Miller are not returning for the eighth season. The former has released a note on his Twitter account saying good-bye to the fans. Later, Marlowe commented that he did not mean the ending of the show, just his retirement from the project. He added that he can imagine that the story of Rick and Kate could be extended for 10 to 12 seasons.

The ABC President Paul Lee has shed all doubts regarding the upcoming season. He said that not only he will continue the broadcast of the series on his network, but that he can envisage that the show runs for a couple more years. On May 7, the show’s 8th season was officially confirmed. The filming will begin in July, so that the fans can expect Castle: season 8 premiere about the same time as usual, in fall.

The 8th season of the show Castle will be released in autumn 2015. It will be available on DVD and Blu-ray in early 2016 or later.

What do you think the season 8 of Castle will be about? What are you expecting from the upcoming seasons? 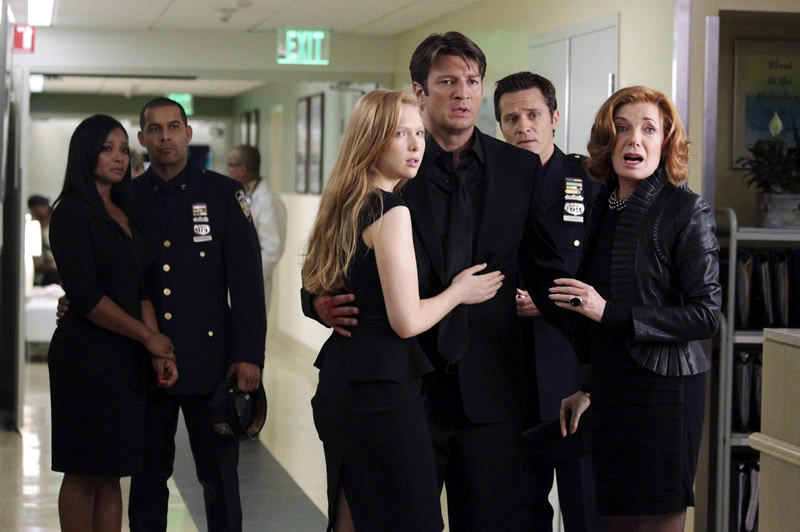 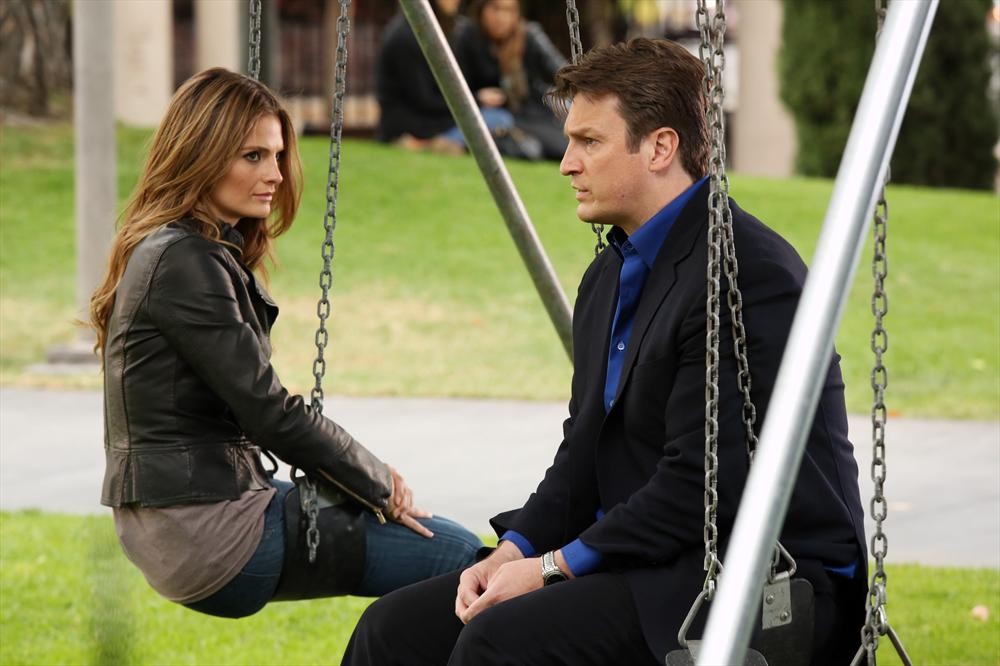