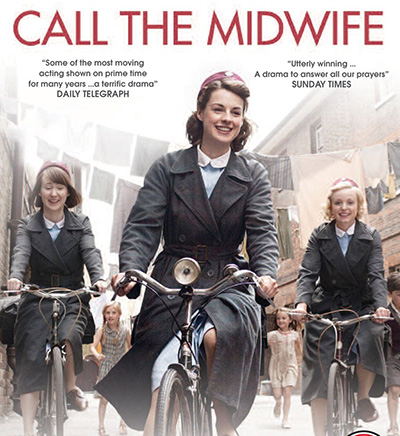 The US people are fond of British humorous TV series. The most popular are “Downtown Abbey” and “Doctor Who”. And one of the most prominent is “Call the Midwife”, of course. It is broadcasted in the US on PBs channel. It’s one of the most enjoyable British imports. Good news! The series is prolonged for the fifth season but, unfortunately, the release date is not known yet. The fourth season has finished the shooting and production. The fifth season will consist of 8 episodes

The series has lost the leading character actress Jessica Raine. It happened at the end of the third season. It turned out to be a real disaster for the series, cause Raine was evidently the star in the show. Her character was inspired by Jennifer Worth, who was a real midwife from the East End of London in the 50’s. Will there be any changes in the cast in the fifth season? Let’s see…

It was really tough losing the main character. It’s getting, even more, complex considering the fact that the voice of Vanessa Redgrave was used for Jenny Lee on the show. Jenny Lee used to narrate the events of the story. So it means, that the actors and the producers should pull their mental forces together before starting another episode of “Call the Midwife”.

Some new characters were added. They will be portrayed by Linda Bassett and Charlotte Ritchie (Phyllis Crane and Nurse Barbara Gilbert), This way the producers try to make up for the loss of Jessica Raine.

Vanessa Redgrave is still going to be the narrator in the show. Cause the viewers has already got accustomed to that.

It’s a drama series portraying the people and events happening in London on 50’s and 60’s. The plot of the story centers round a newly qualified midwife. Her name is Jenny Lee. What does she have to deal with? The work of a midwife of Nonnatus is connected with certain religious order, medical problems, and nursing convent. It’s getting harder every day especially if you live in the poor district of London. The Sisters with nuns and midwives deal with nursing duties in the local community. About a hundred babies are born every month and midwives have to do their best to make childbirth as easy and safe as it’s possible. They take care of the women in the area looking after their newborns.

The fifth season is already planned and it should start right after the end of filming of the fourth season. The continuation is on the way!

Don’t forget to watch Christmas special episodes if you haven’t yet seen them for some reason. 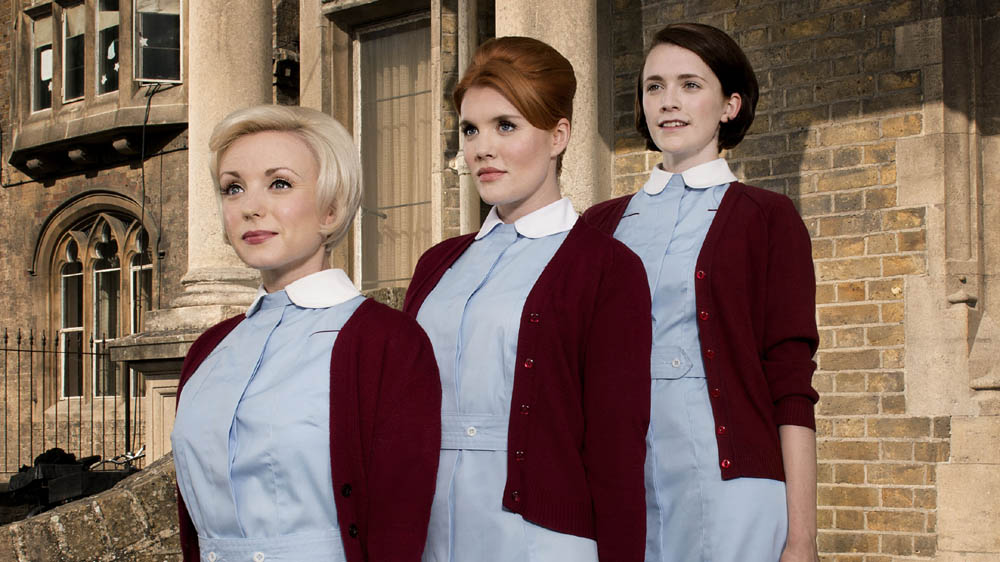 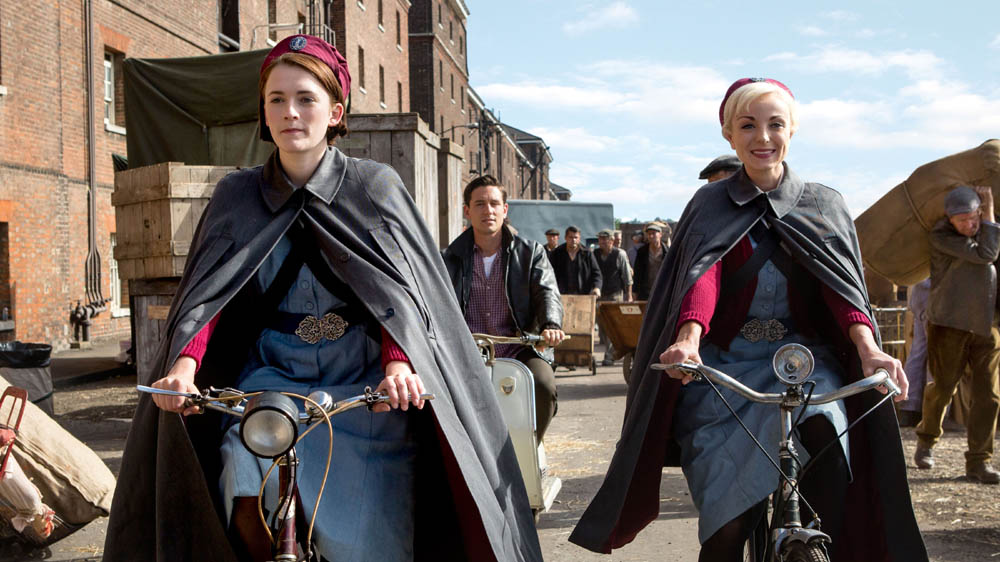