The world knows a large number of cartoons by Disney production, but not everyone knows that this famous studio is engaged in not only animated, but also conventional films. For instance, the studio’s TV series Bunk’d got a pretty serious success largely due to the fact that this show is a spin-off of not less famous series Jessie. The premiere of the project took place on July 31, 2015 and at the moment it’s already known that Bunk’d season 2 will be released on August 23, 2016, that for little fans of the project was a real feast. The success of the series has a lot of reasons, and all the specifics of this story, its creators, actors and program ratings will be discussed further. 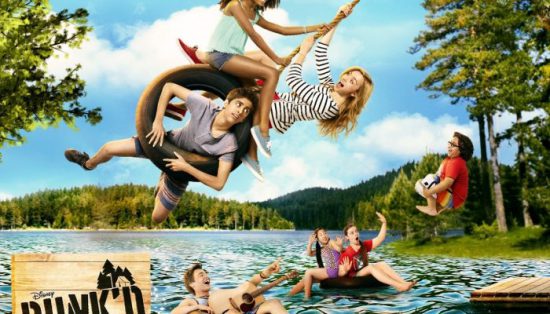 The series tells the story of the Ross three children – Zuri (the youngest girl), Emma (the eldest) and Ravi (the middle son). Three siblings, two of whom are adopted, leave New York and go to the children’s camp, which is located in Maine. The camp has a strange name Kikiwaka, which is named after an unusual creature living nearby in the forest. This camp was a place their parents’ love while their youth, and the children are struggling to adjust to life in this strange place. They find new friends and enemies, deal with unusual adventures and, of course, fall in love.

The broadcasting of Bunk’d is carried out by Disney channel, which has all the rights to the series. Among the creators it’s worth mentioning Pamela Eells O’Connell and Adam Lapidus who are executive producers of the project.
The main characters are Emma Ross (Peyton List), Ravi Ross (Karan Brar) and Zuri Ross (Skai Jackson). All these actors are teenagers, and children who watch the show can find a lot of similarities in the way of their behavior. The same characters were involved in the first project of Disney – Jessie, and Bunk’d is its long-awaited not less interesting spin-off positively accepted by critics. 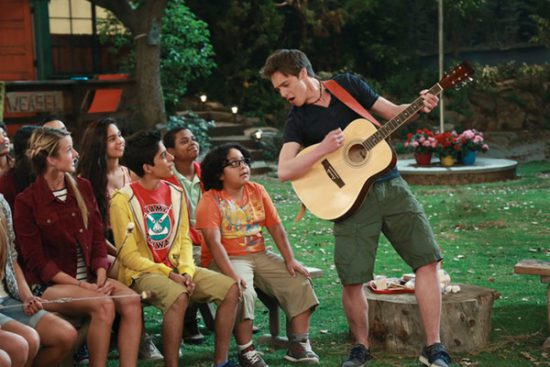 The project has earned great popularity not only among young viewers, but was praised by critics. So the news that Disney Channel has decided to update the series and start season 2 was absolutely logical and expected. Premiere program collected quite a large number of viewers, which is confirmed by its high ratings on many reputable websites. Season 1 consisted of 21 episodes, each lasting from 22 to 25 minutes – the most convenient format for children who do not like too long scenes. Of course, the great merit of this success belongs to the project Jessie as most of the audience turned its attention to Bunk’d.
Release date of Season 2 is scheduled on August 23, 2016. This slight time difference between the two seasons shows that the creators did not doubt the success of the show and were ready for the continuation. It will be known very soon whether season 2 will be as successful as the previous one and it will be able to beat the ratings of its predecessor.