Broadchurch is a crime drama TV series created and release in the UK. The release was carried out by ITV channel. The creator and the author of the original script is Chris Chibnall. The production matters were carried out by Kudos Film and TV together with Shine America, and Imaginary Friends. The first season release date is the 4th of March 2013. The series focuses on the tragic death of a boy and the way the people react to it in town. The filming and principal photography of season 2 started at the end of May of 2014 and finished in the middle of October of 2014. The second installment of Broadchurch started on the 5th of January 2015. The release of the third part of this crime drama series has been officially approved. Broadchurch season 3 release date is unknown yet, but the filming is being held at present.

Every new episode of Broadchurch crime series focuses on the investigation of the death of an 11-year-old boy. The investigation is held by detectives named Alec Hardy (portrayed by David Tennant) and Ellie Miller (portrayed by Olivia Colman). Extreme secrecy and intrigue are held throughout the series. 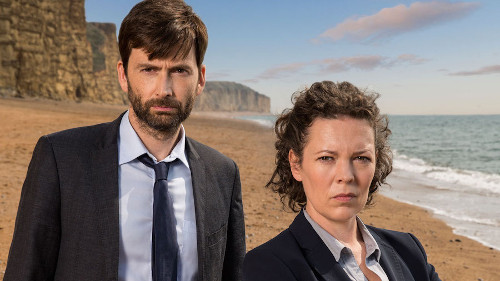 Chris Chibnall got his inspiration after watching the Jurassic Coast of Britain. He decided to set his project in some fictional provincial town in Dorset. The music used in the series also was a result of an inspiration from Ólafur Arnalds’ music pieces. He was invited as a composer for the series. The series was accepted by ITV channel in 2011. Numerous auditions were held, however, most part of the actors received direct invitations from the director. Principal photography and shooting started in summer of 2015 in tiny towns and villages in the area of Dorset, North Somerset, and South Gloucestershire. Some of the scenes were filmed in Bristol. The crew and the cast received a ton of awards and nominations. 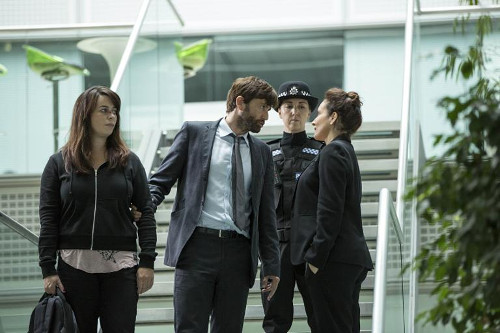 The second season was announced as soon as the first one had wrapped up. The second installment concentrated mostly on the trial and on Sandbrook case reopening. Almost all actors in the cast agreed to reprise their roles for season 2. However, new members were added to the cast. They are Charlotte Rampling, Marianne Jean-Baptiste, Phoebe Waller-Bridge, Eve Myles, Meera Syal, and James D’Arcy. 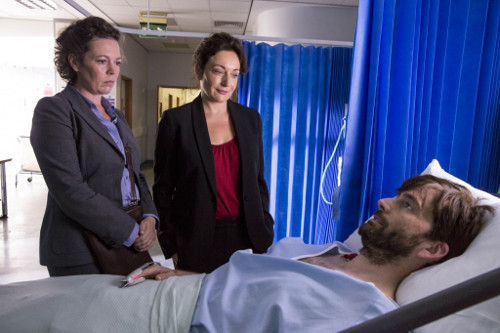 The third installment was announced when the second one had ended. Tennant and Colman will be back to portray their characters. In autumn of 2015, there was an official confirmation about the third series planned to be filmed in summer of the same year. The show is planned to be continued in the second half of the upcoming 2017.