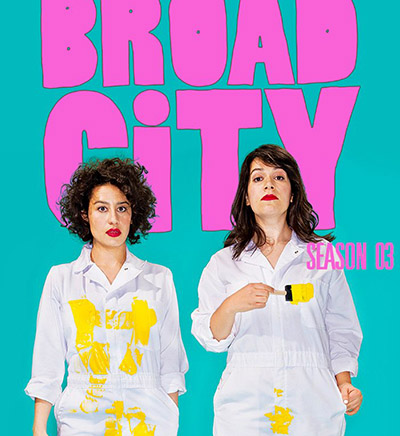 Broad City is a comedy TV series created by two friends Glazer Ilana and Jacobson Abbi who have also played the main parts. The plot of Broad City tells about the friendship of Jacobson and Glaze as well as their trying to succeed in New York. For the first time, the series was broadcasted on 22 of January 2014. It tells the audience about the life of two women who live in New York and how they overcome various circumstances. The third season was broadcasted on 17 of February 2016. The high popularity of the series allowed renewing it for another two seasons.

Glazer plays the character named Ilana Wexler. She is 23 years old. The girl is a slacker and lover of marijuana. She is employed by a sales company but does not really want to work. Ilana’s coworkers do not like her because of her laziness, but Todd, her boss, does not want to fire her because of thinking that she is submissive. The girl shares her apartment with Jaime, an immigrant that is in ongoing relationships with a dentist. Although Ilana thinks that his relationship is not love, she often cares about him. Ilana has a friend named Abbi that is not as sexually liberated and free-spirited as Wexler.

Abbi Abrams (the character of Jacobson) is 26 years old. She works as a cleaner at one fitness center but soon she will become a trainer. Before this, Abi hated her job and was dreaming of becoming a trainer. She also dreamt of being an artist and aimed to quit her current working place to spare her free time on art. Abbi needs to combine being a responsible adult with being outgoing like her friend. She also has a roommate, but she mostly sees the boyfriend of her roommate named Matt. Abbi is fall in love with Jeremy, her neighbor, but cannot control her feelings and feels embarrassed each time she meets him. The same as Ilana, Abbi likes smoking marijuana.

Since the premiere of the first series in 2014, the TV series has obtained the results of 1,200,000 viewers per episode (in average). That is why it has become one of the most popular series among the younger population, including adults.

Despite having a great success at the beginning as well as good critical reviews, the TV show had only received less than 1,000,000 viewers by March 2016. 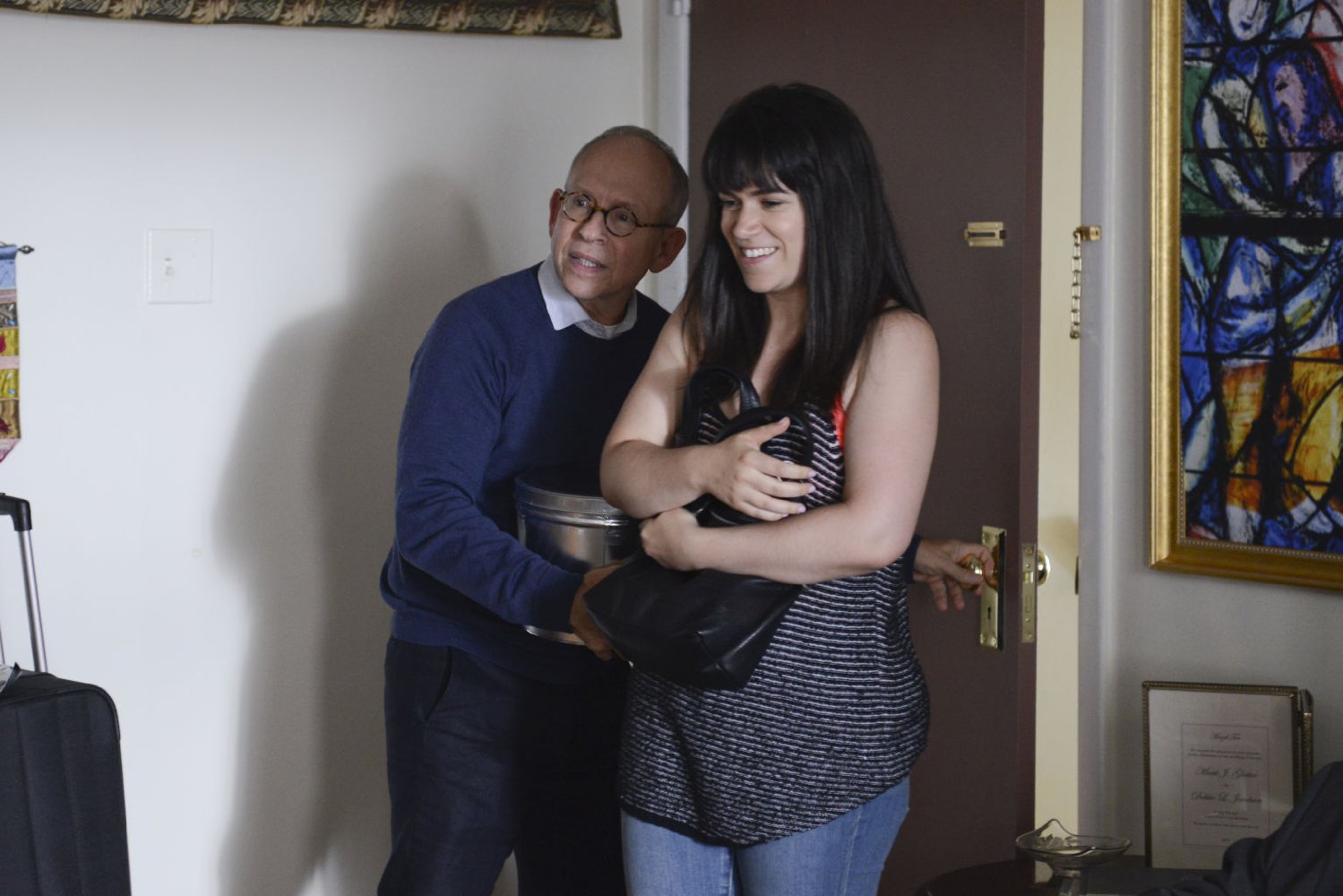