The successful blend of genres in the BrainDead series contributes greatly to chances of renewal though so far there have been no announcements on official resources. We should wait for some time, as it can be still too early for such things.

Giving a summary of the whole project, we oblige ourselves to speak about the productions matters primarily, as the success of the project hinges on their work and we are laying the blame on them in particular if something is wrong with the product in the result. 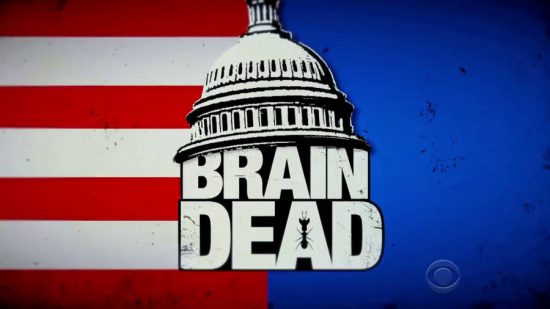 So here, the portion of either blame or praise should be given to Robert and Michelle King. They are the spearheads of the behind-the-scene crew, which includes also such producers as Ridley Scott and David W. Zucker.
The series is a product of the trio – Scott Free Productions, King Size Productions, and CBS Television Studios.
The acting part of the series production is performed by Mary Elizabeth Winstead, Danny Pino, Aaron Tveit, Nikki M. James, Jan Maxwell, Johnny Ray Gill, and Tony Shalhoub.
As of today, the audience has only one freshman season at its disposal with 13 available episodes. The first one has premiered in June 2016 on the CBS channel in the US. 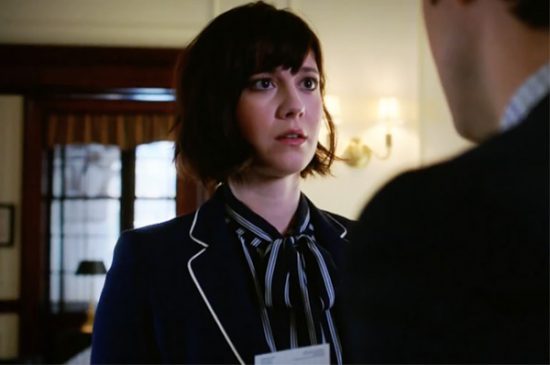 The story is an unexpected mixture of sci-fi and political drama. How these two can be linked to each other? Everything is more simple than you can imagine.
In the center of the story, there is Laurel Healy. Serving as a federal employee, she finds out that the chaos in the today political life of the country is a planned campaign of aliens.
The brains of politicians turn to be eaten by extraterrestrial bugs that spread like a virus. Thus, the human race is threatened by aliens’ invasion and somebody should stop this course of events.

What are Rating Figures and Series Future?

The given series enjoys pretty high ratings indeed. The score on IMDb, fo instance, comprises 7.4 points out of 10 while the viewership reaches the peak of 4.5 million people at the premiere. Though during the course of the story this number is decreased by about 1 million, it still provides us with hopes for the series great future. 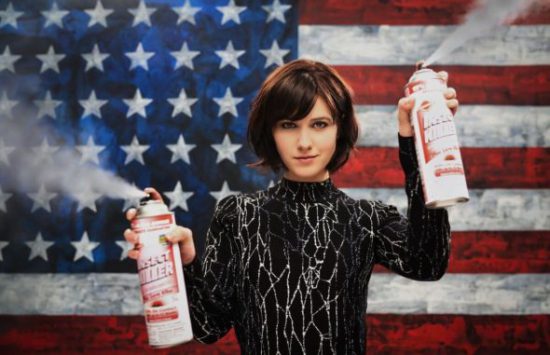 Critics and ordinary viewers have appraised the mixture of genres finding it mind-blowing and unusual. The genre of horror, however, has failed to be conveyed in a proper way but we have other genres to be included in the story much successfully.
Nevertheless, the situation is not as optimistic as it might seem at first blush. The script is received as a good one though it needs some extension according to numerous opinions of critics in order to speak about the continuation of the story.
The info about the series future has not been exposed yet, as well as the BrainDead season 2 release date has not appeared. Keep your eyes open on following the purpose to be in the swim. Subscribe to us and any piece of info won’t escape from your attention.