Bosch is a police procedural web TV series created and released in the USA. The release was carried out by Amazon TV Studios. Titus Welliver portrays the main character working in Los Angeles Police department as a detective, Harry Bosch. Eric Overmyer dealt with the development of the show for the channel. The creators of Bosch were inspired by novels of Michael Connelly entitled City of Bones, Echo Park, and The Concrete Blonde. Read further to get info on Bosch season 3 release date, the plot and the main characters all together with the cast.

Two pilots were released and both of them were streamed in the beginning of 2014. The studio decided to wait for the feedback in order to decide whether they should launch the full series or not. In spring of 2014, Amazon.com finally decided to order season 1 of Bosch to release it on Amazon Prime channel. The first season release date is the 13th of February 2015. Read further for the brief plot of season 1 if interested.

Everything starts with a pilot new episode where Bosch is trying to catch a suspect. Finally he corners and shoots him dead when he tries to reach his pocket. This incident was later shown many times as a flashback. Something that the suspect was holding in his hand has fallen out into a puddle on the pavement. This incident is later investigated and it becomes clear that the suspect actually had nothing in his hands. Later the things get more evident. The action of the series revolves two years later. Bosch is sued by the suspect’s family.

Bosch takes the weekend shift. However his co-workers have to call him out to get help investigating two difficult cases – one of them is a suicide and the other one starts when a dog finds a human bone in the woods and brings it home to the local doctor, the owner of the dog. Later the police manages to find all the bones to collect a skeleton of a little boy who was beaten, abused and killed in the woods. The body has been there since 1989 and the boy was about 10 or 12 years old. The remnants of the body are in such a horrible condition that it is hard to say anything for sure. There are 40 broken bones in general. They are partially healed and partially freshly broken. Will Bosch have enough strength to reveal this mystery? 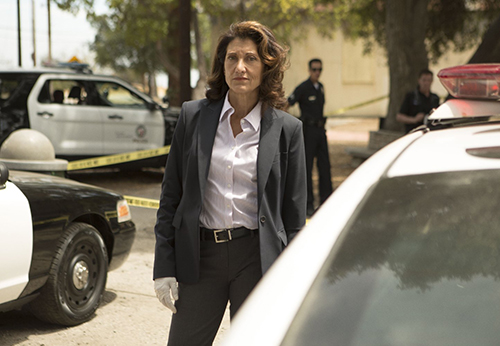 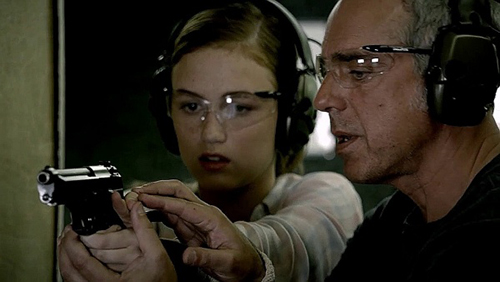 On the 16th of October 2016, Bosch was officially prolonged for season 3 to be released in the upcoming 2017! The release date of season 3 is yet to be scheduled.