Blue: A Secret Life is a drama TV and web series released in the USA. The TV release was carried out by LMN channel. That’s the first project that brought Julia Stiles a number of rewards and nominations. Blue: A Secret Life season 2 release date is unknown yet and the producers aren’t sure whether they will cancel the project or not.

Julia Stiles portrays the main heroine of the series. She’s a single mom dealing with financial difficulties and ready to do whatever possible to raise her teen son and provide him with everything he needs. In every new episode, she does her best not to let her son know the truth about her… Bit what is it? 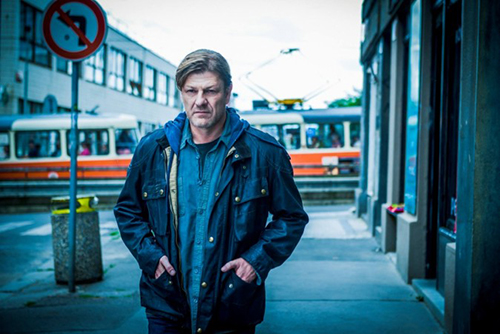 The cast of the series also includes Sarah Paulson (famous for her participation in the filming of American Horror Story), Eric Stoltz (from Madame Secretary), Kathleen Quinlan (from Apollo 13), James Morrison and Carla Gallo (from Neighbors). 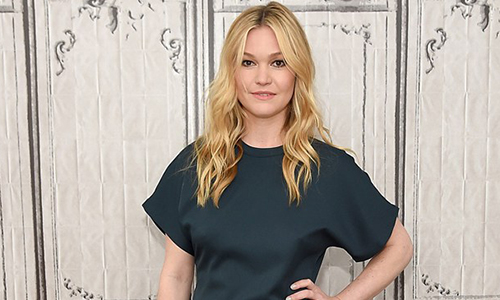 The main character of the series is an accountant called Blue (portrayed by Julia Stiles) has horrible financial troubles. She tries to pull herself together and do whatever possible to get financial possibilities to raise her only beloved son named Josh (portrayed by Uriah Shelton). He’s a 13 year old teenager and she realizes that she can’t give him everything he desires. He wishes him the best, but her constant work in an office gives her no chance to make their dreams a reality.

She finds a new option to significantly change her life and get enough money both for her and for her child. She starts leading a secret life, where she’s an accountant manager in daytime and an escort girl at night. She tries to hide her new profession from the others, but most of all she’s concerned about her son and his opinion of his mom slowly turning into a prostitute.

Things get even more complex when one night she meets a client that turns out to be connected with her past and her childhood years. Her tragic past starts haunting her, but she’s fearless enough to get what she really wants. 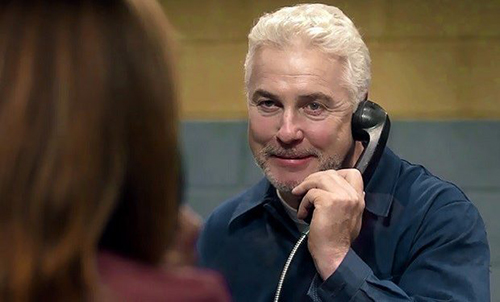 There’s no official info on the 2nd season release date of Blue: A Secret Life, but the viewers are waiting with impatience. A number of questions from season one were left without answers and they’re willing to know more. Looks like the producers aren’t willing to cancel the show, and we should be waiting patiently for the news.