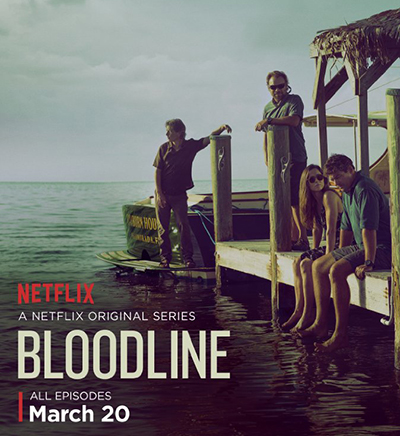 Bloodline (season 3, release date –pending) is a web TV series of an American production. Its genres are thriller and drama. For the first time, the series was shown on 9 of February 2015. The season 1 of the show has thirteen episodes. The season 2 was premiered on 27 of May 2016. Currently, the season 3 is being filmed. It will include ten episodes. As it was announced by Netflix, there will be no season 4, so the season 3 will be the final season.

Bloodline is about strange events happening around Rayburn family. Its members live in the Florida Keys. They are engaged in a business — a hotel.  There are old secrets related to siblings that begin to worry again because of the return of a brother home.

In season 2, the main family of the show does everything in order to hide their crime. The officers are getting close to revealing the truth about the murder of Danny. It used to be a close family, but now it is separated by distrust and paranoia. People had to lie and this ruined even the best relationships. When a person finds him or herself trapped, one can do really horrible things.  The atmosphere is saturated with panic and fear.  The truth is going to be known soon by everyone and those who are guilty will pay their price for what they have done… or maybe it is possible to get away with committing a murder?

The season 1 has received mostly praising reviews from critics, but the season 2 has not been met that positive and several negative reviews have appeared.

A score of the season 1 on Metacritic has been 75/100 and on Rotten Tomatoes its rating has been 80%. The series has received an average rating of 7 out of 10.

The season 2 of the show on Rotten Tomatoes has received a rating of 47%. An average rating has been 6.1 out of 10. On Metacritic, this season has received a score of 60/100. 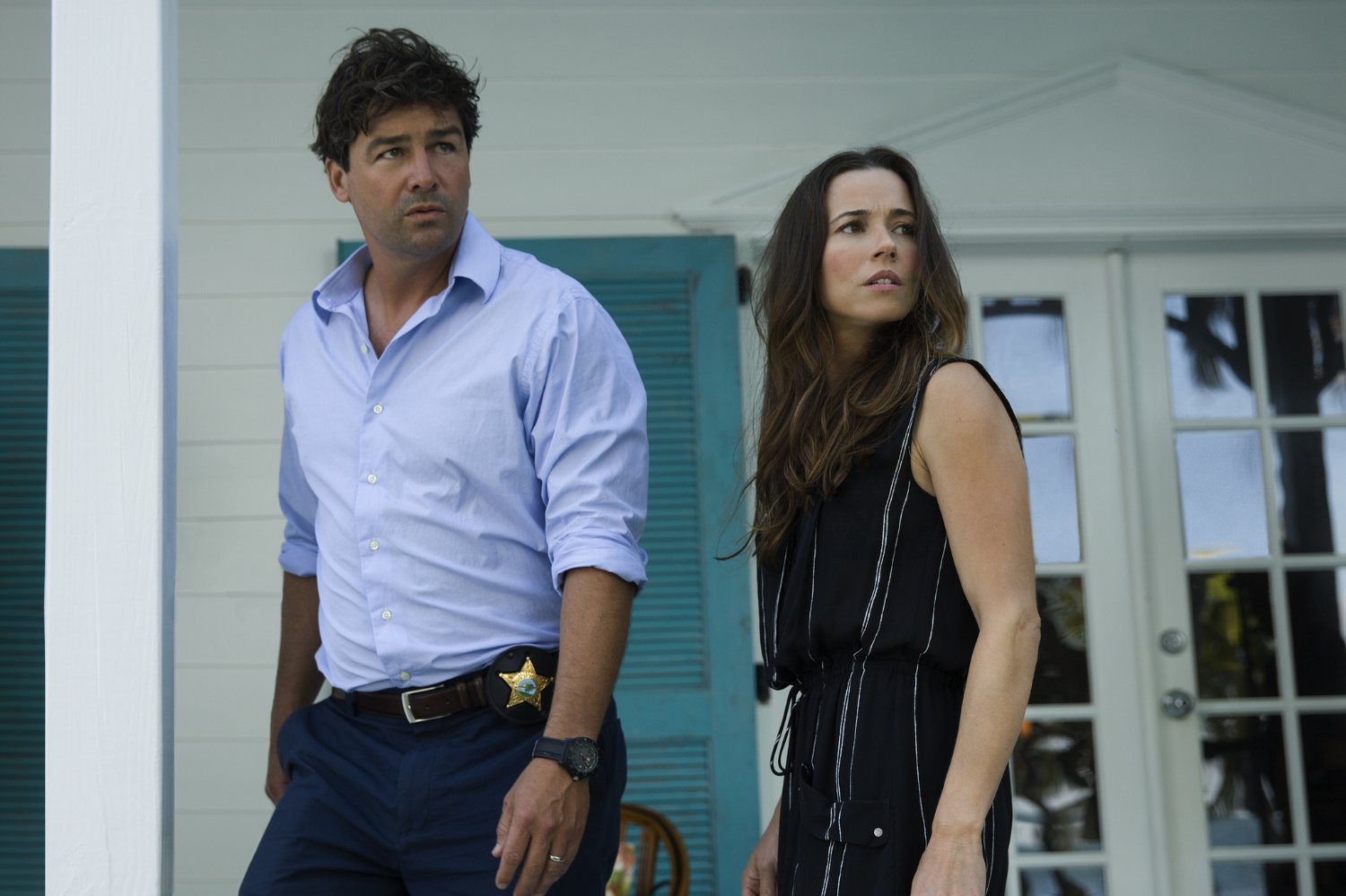