Are you already Netflix-dependent? Well, Bloodline is likely to be one more reason for you to spend some more time with the channel. The drama series was officially renewed for the second season which will be out in 2016. Read on to learn more. 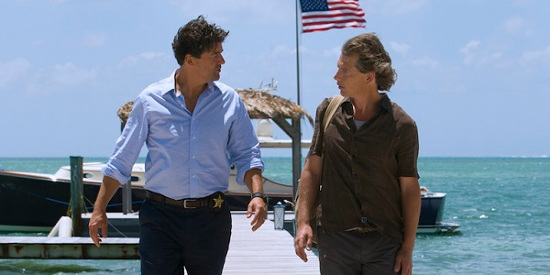 Bloodline is a US-based thriller drama series which was made specifically for streaming on Netflix, just like a well-known TV project House of Cards. All 13 episodes of Bloodline premiered on March 20, 2015, after previously having been screened at the 65th Berlin International Film Festival (Special Galas section) on February 9. 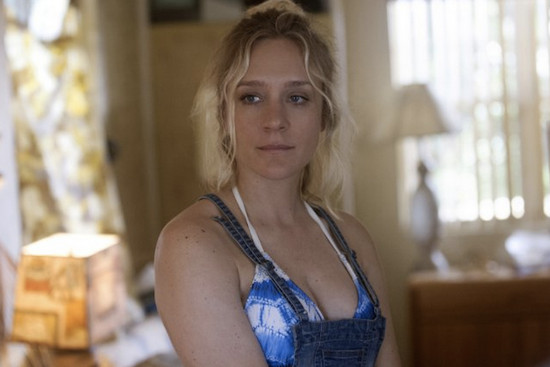 The plot of Bloodline

The Rayburns seem like an absolutely ordinary family. They run a successful little hotel in Florida Keys and live a normal life. Until one day, their “black sheep” oldest sibling Danny comes back home reminding of the old wounds and unpleasant secrets. His criminal past threatens the good name of the entire family. The intensity of the drama is quite predictable, but Bloodline is also made in a really professional way, which makes it compelling and sophisticated. 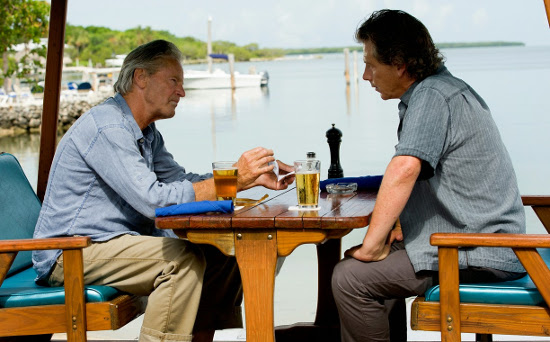 It was received positively by both the critics and general audience. For instance, its Metacritic score was 75 of 100, and it was compared to another highly acclaimed series, Breaking Bad. All this led to the renewal of Bloodline for the second season in an official announcement this March. The show will be out on Netflix in late winter or early spring 2016.
How did you like the first season of Bloodline? Will you be watching the second season? Tell us about your impressions in the comments below.