Black Jesus is a comedy TV series created and released in the USA. The release was carried out by Adult Swim channel. The creators of the project are Aaron McGruder and Mike Clattenburg. The star of the series is Gerald “Slink” Johnson, portraying the main character of an Afro-American Jesus Christ all along with a number of other talented and hilarious actors. The first season release date is the 7th of August 2014. On the 10th of December 2014, the show was prolonged for one season more to be released on the 18th of September 2015. Black Jesus season 3 release date is yet to be scheduled for the upcoming year.

That’s a scripted comedy featuring an Afro-American Jesus Christ from California of nowadays. He’s willing to share his love and friendship with everyone in the neighborhood. He’s followed by a small group of people. He’s actually quite a fun, kind and sociable guy. He’s open-minded and sincere, enjoying spending time with his friends and beloved neighbors. Besides, he often drinks, smokes and uses rude language to express his emotions which is clearly seen in every new episode released. Yes, Jesus is quite a Jerkass willing to organize a community of his dream. He experiences numerous troubles on his way, but he’s always determined to get what he’s willing to get no matter what. 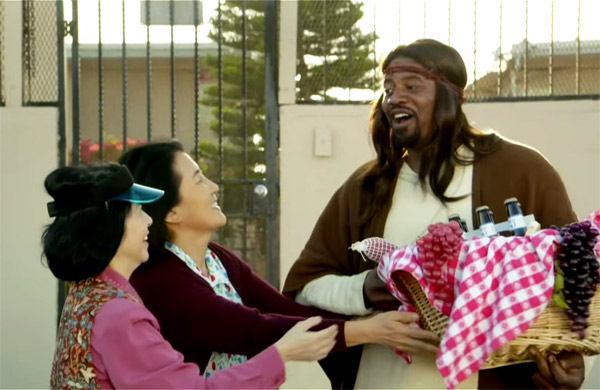 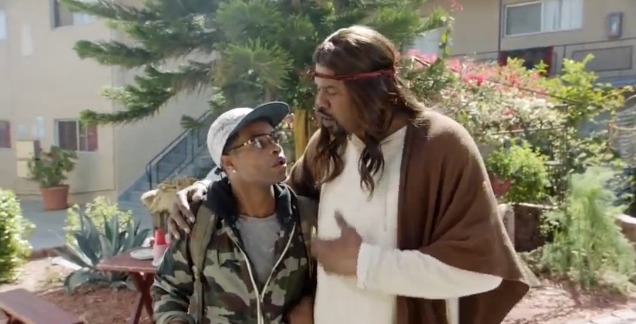 Black Jesus was positively received by both critics and viewers. Metacritic gave the series 73-point rating out of a 100 indicating mostly positive reviews. Brian Lowry said that Black Jesus is funny because the producers haven’t been afraid to venture into areas that most part of the channels and networks have decided to avoid. Robert Lloyd said that the show has turned out to be quite deep however; it’s been filled with language, inappropriate for papers. The show is mostly good-natured and hopeful. Some people see the show as a religious satire, but Black Jesus is a lot more being a hearty comedy genre in reality. 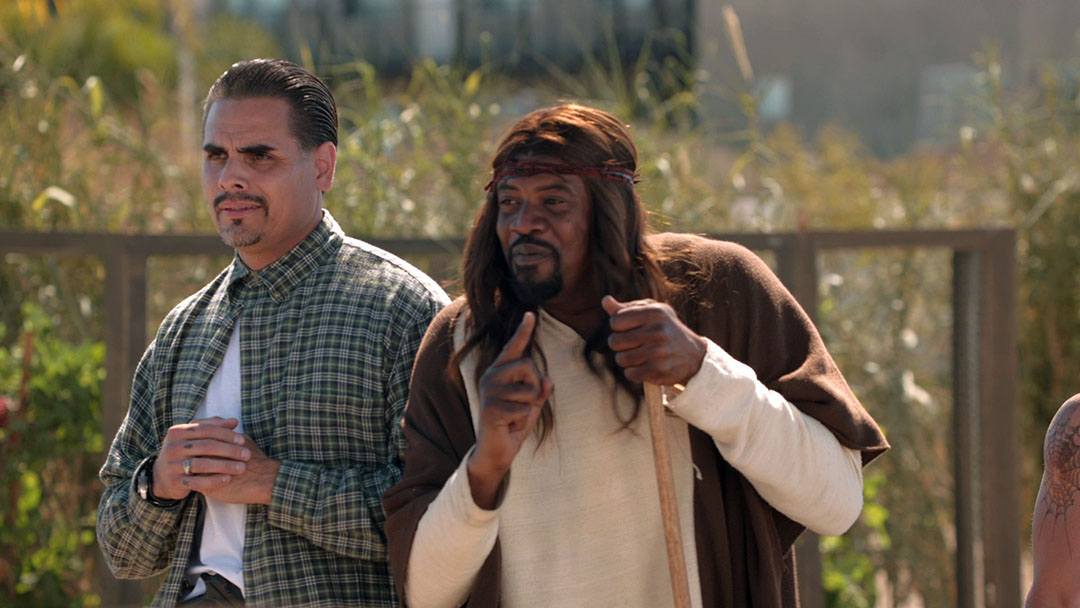 Adult Swim made their announcement on the plans for Black Jesus 3rd season release date. The series is finally renewed; however, the exact release date will be scheduled later. We’ll let you know when it’s added to the schedule of the channel.