Billions is a drama TV series created and released in the USA. The creators of the series are Brian Koppelman, David Levien, and Andrew Ross Sorkin. The cast includes Damian Lewis and Paul Giamatti. Showtime channel carried out the release. The plot of the series partially bases on the events happening in life of Preet Bharara – the American Attorney from NYC. The series revolves around his battles with Steve Cohen, a fund manager. Billions season 2 release date has already been scheduled to be released in the beginning of 2017.

Chuck Rhoades, the protagonist of the series works as the U.S. Attorney. He becomes the central figure in battles of most powerful people in the criminal world of NYC. 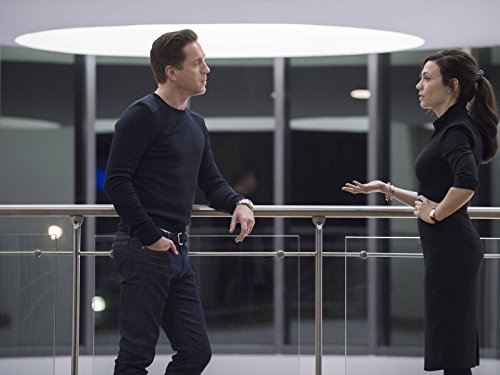 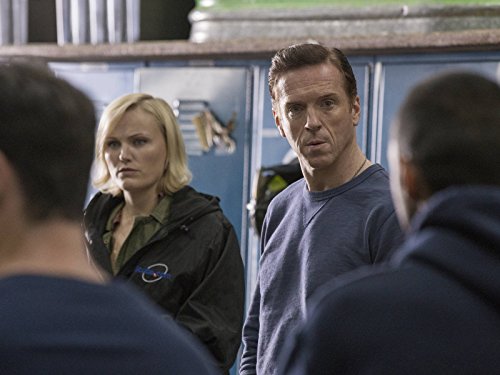 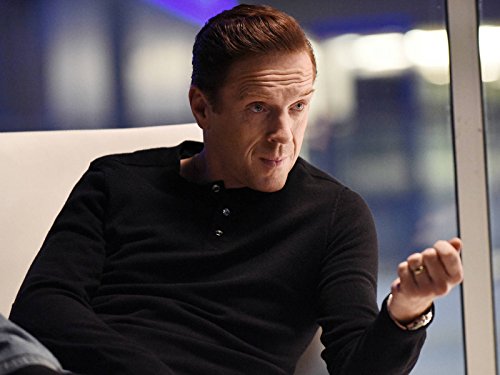 Showtime ordered the series in spring of 2015. The first season release date is the 17th of January 2016. In the end of January 2016, the producers decided to prolong the show for one season more that will be released on the 19th of February 2017.