Better Call Saul is a crime drama TV series created and released in the USA. The creators of the project are Vince Gilligan and Peter Gould. The series was created as a spin-off serving as a prequel of Breaking Bad (this project was also created by Gilligan). The action of the spin-off revolves in 2002. It’s a story of a lawyer living in a small provincial town named James Morgan McGill often referred to as Jimmy (portrayed by Bob Odenkirk). 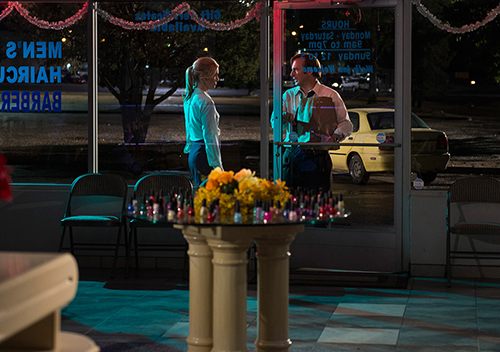 Vince Gilligan, the creator of Breaking Bad shared his vague plans on the possible release of a spin off in summer of 2012. He was sure he was going to devote the spin off to Saul Goodman. His conception was to create a show about a lawyer doing anything to remain out of law of the court in every new episode of the show. In spring of 2013, there was an official announcement about Gilligan and Gould developing the new project of the series. The main character of Better Call Soul was firstly introduced by Gould in Breaking Bad series. 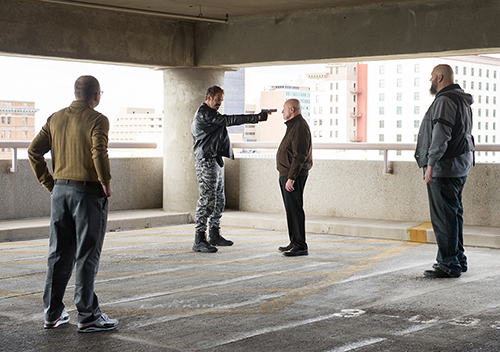 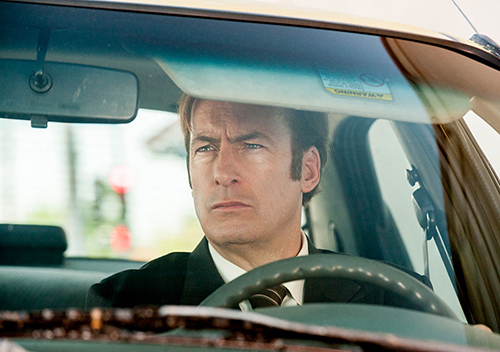 Season 1 was released by AMC on the 8th of February 2015. It was made up of ten episodes. Season 2 started on the 15th of February 2016. In March of 2016 the series was officially prolonged for season 3 to premiere in 2017. We will let you know the exact upcoming season release date of Better Call Saul when we get the official schedule of the channel.