Best Friends Whenever a multi-camera sitcom created in the USA and broadcast by Disney Channel. The creators and the executive producers are Jed Elinoff and Scott Thomas. There are 2 seasons in the project with 23 episodes in total. The first episode of Best Friends Whenever was released on the 26th of June 2015.

The action takes place in Portland, Oregon. The main characters are teenage girls Cyd and Shelby. They are best friends that live together cause Cyd’s parents left to Peru for archaeological dig. After an incident they get the ability to travel in time. They simply think about the time they want to visit and touch each other. They also experience various misadventures while they travel. 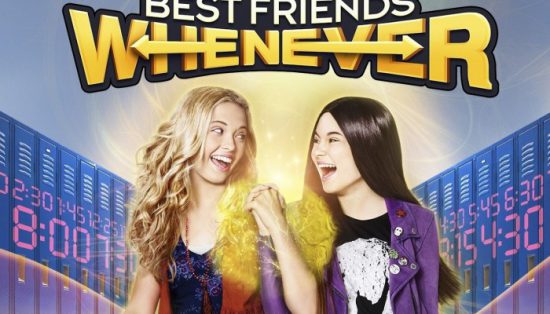 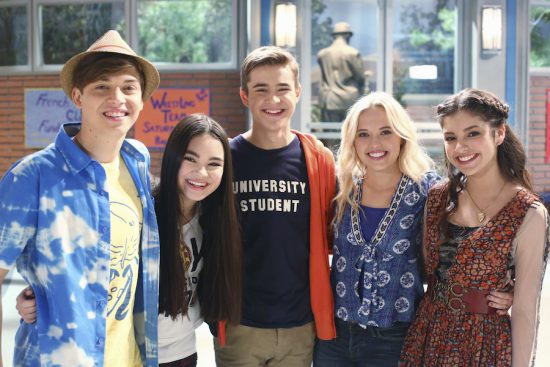 The critics say that from the very first episode the show vaguely concentrates on time travel issue. The show mostly focuses on Shelby and Cyd’s lives than on sci-fi plot elements.

Best Friends Whenever series was prolonged for season 2 by Disney Channel on the 29th of February 2016. The release date of the second season isn’t announced yet.