Looking forward to the upcoming third season of family sitcom Bella and the Bulldogs? Need some facts about the possible broadcasts? Don’t lose your hope, we can help you out. Each and single day we’re scanning the Net for fresh info on most popular TV series, shows, cartoons and other projects. We’re ready to share what we know about this popular American sitcom.

The sitcom was created by Jonathan Butler and Gabriel Garza. At the previous moment the series consists of two seasons. What about the third one? 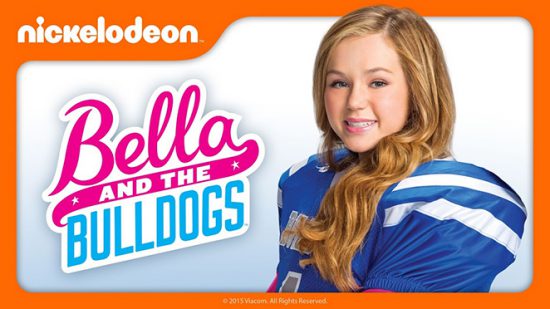 If you’ve never watched Bella and the Bulldogs before, don’t forget to read the short description.
This projected is targeted on kids and their parents. The series is about a typical schoolgirl Bella Dawson. She lives in Texas and she’s a cheerleader in her school’s football team called the Bulldogs. The story gets a sudden twist when she becomes a new quarterback in the team. The team doesn’t like her as quarterback but in general, they accept her as a member of the team.

Brec Bassinger acts as Bella Dawson, the protagonist of the story. Among other actors are: Coy Stewart playing Troy, Buddy Handleson portraying Newt, Haley Tju acting as Pepper, Lilimar as Sophie, Jackie Radinsky as Sawyer and Rio Mangini playing the role of Ace. 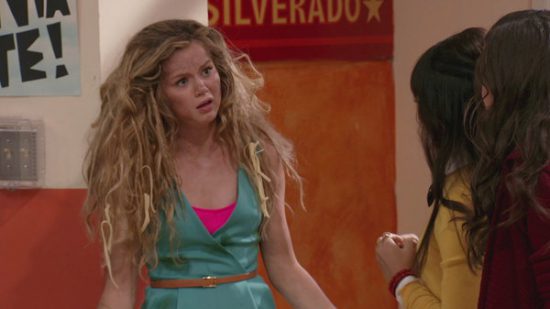 Curious fact: Bulldog school mascots can be found not only in Bella and the Bulldogs, but in ICarly series too.
Nickelodeon announced that they are preparing a new project inspired by Bella and the Bulldogs.
The cute thing about the series is that it’s made with the participation of really young actors and actresses. Bella and the Bulldogs is a very positive project with a certain message for the kids. Bella is the first girl in a football team and she manages to prove that you can do lots of things no matter what your gender is.

How About the 3rd Season?

In March 2015 the second season was officially announced. The premiere of season 2 was on the 30th of September, 2015. Actress playing the main character, Brec Bassinger, posted a message in her Twitter expressing her thoughts about the end of season 2. It was about the last episode of the second season shown on the 25th of June this year. She wrote that she hoped everyone enjoyed the last episode of the show. Hard to say whether it really means anything, but there were no official statements about the continuation of the project.