This summer we are going to enjoy the last chapter of the series under the title “Beauty and the Beast”. The romantic story about two people who feel that gravitational force named love is about to come to a close. 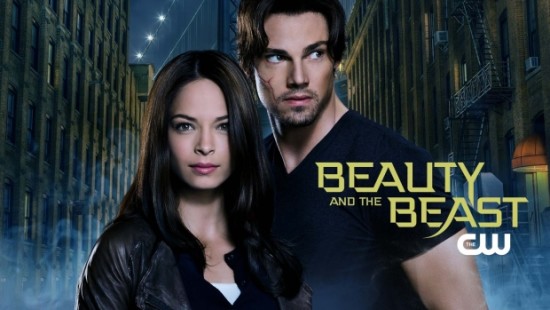 The main characters are presented by a charming detective named Catherine Chandler. Being a teenager, Catherine with her mother became the victim of criminals. The mother died but the girl was saved by a strange creature that reminded both a wolf and a human being. Of course, no one could believe in the girl’s story. However, Catherine knew what she was seeing. It was no wraith.
The time has passed. The young girl grew to an experienced detective. During a regular investigation of a crime, Chandler finds a piece of evidence that brings her to a handsome doctor Vincent Keller, a former soldier. He was a kind of lab rat in medical experiments in his past. As the result of these vigorous experiments, Vincent has become a half-wolf. At a white heat, he turns into this monster.
It came to light that it was Vincent who saved the life of Catherine 10 years ago. All this time, he has been leading the life of a hermit keeping a confidence about his supernatural abilities. 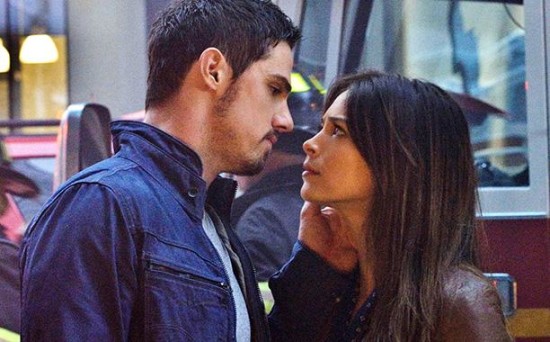 Catherine and Vincent made friends and began to investigate the cruelest crimes committed in New York together. From episode to episode they are becoming closer to each other. In the third season, it seems that they can finally concentrate on building their relationships when they are free from manhunts, beasts, and other attendant things of their job. However, new dangers are waiting for them in the fourth season. Whether the main characters manage to plunge into their feelings in the face of threats, we are to know this summer. As the slogan sounds (“How brave is your love?”) the characters will test their love to destruction.

Is the season 4 going to be a great final of the story?

The latest released season was launched in the previous 2015 year on May. The romantic drama series Beauty and the Beast season 4 release date is appointed for June 2, 2016. The channel remains unchangeable (the American network “The CW”). The directors are also the same Rick Bota and Bradley Walsh. The performers of the principal roles are Kristin Kreuk and Jay Ryan. 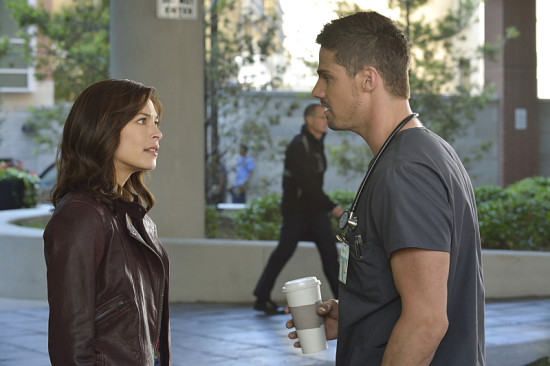 According to official information straight from the horse’s mouth, the upcoming season of the series is going to be the final. The developers made up their mind to draw the curtain on the beloved multipart film “Beauty and the Beast”. The fairytale for adults will be brought to a complete end. But the creators assure the viewers that they will feel the hint of a closure in the last episode. Is the ending of the story, the anticipated closure going to be happy? This question can be answered only after all episodes are released. And now there is nothing to do but hope that the expected closure is to meet the viewers’ expectations, i. e. the main characters will stay together for the rest of their lives.