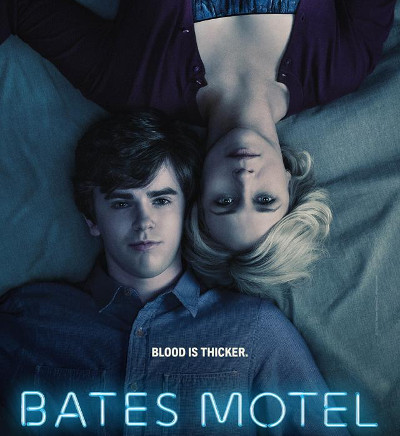 The fifth season of a now popular TV series Bates Motel will be the season finale of the show on the A&E cable TV network. Read the information below to learn the details.

While the third season of Bates Motel was screened on the TV, there have been talks about two more seasons which will lead the whole story to a conclusion. Carlton Cuse, the series’ producer and developer, has shared the information that the season 5 will be the last.

The Bates Motel producer has participated in the “Ask Me Anything” even on Reddit, where he said they will make 20 more episodes (10 episodes each season) centered mainly on the protagonist, Norman. Cuse views Bates Motel as a tragedy, and the main characters as tragic personas.

The works on the fourth season are to be started shortly after the season 4 finale, which is after May 11th. Cuse sees the show consisting of no more than 5 seasons — it will be enough for the stories of the main characters to unveil and come to a conclusion. 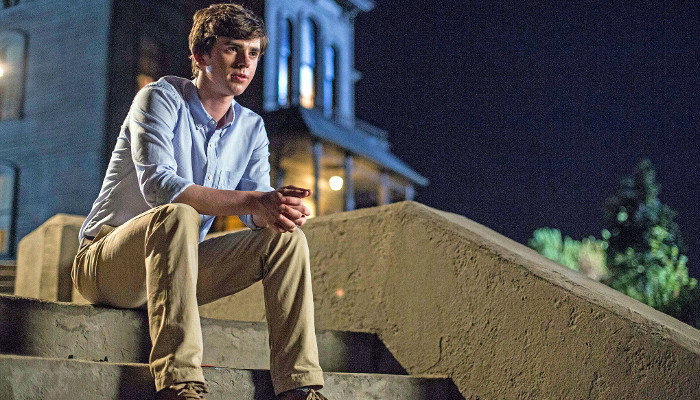 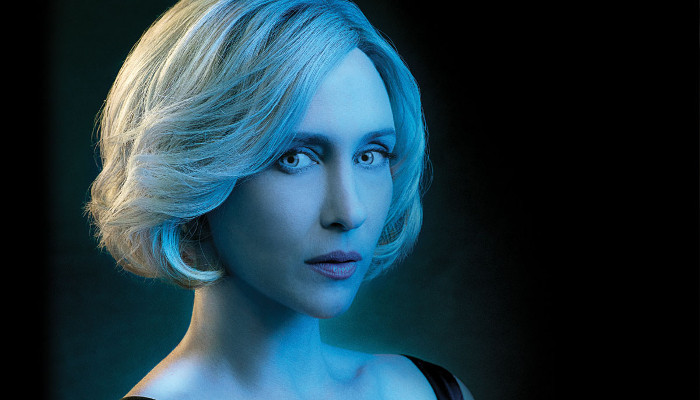 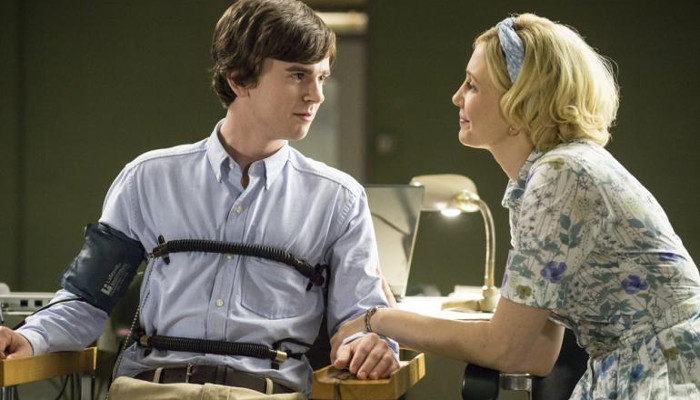