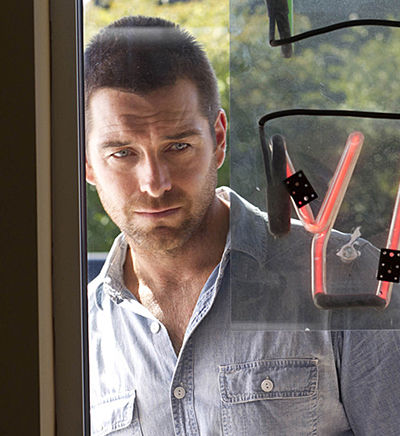 The show is a perfect blend of dynamic action and classical drama with crime elements. The new episodes of the show are planned for April 1, 2016. Banshee will be aired on Cinemax. It looks that the fourth season is going to be the last one. The directors decided to craft a truly epic conclusion to the series. The final season is going to consist of eight episodes.

Get ready for the last ride with Antony Starr, Ben Cross (from Star Trek), Elza Dushku (from “Buffy the Vampire Slayer”, she’s going to play Veronica Dawson in the series – a very sexy but a reckless FBI worker with no personal demons to show),  and Ivana Mili?evi?. Get ready to meet Nina Cruz, Casey LaBow (“The Twilight Saga; Breaking Dawn”) and Ana Ayora – the new characters.

Banshee is a kind of series that becomes better and better with each season. So, providing that the fourth season is the last, it’s certainly going to be the best of all.

The storyline takes place in a provincial town of Banshee somewhere in Pennsylvania. The main character is an ex-con who spent the last 15 years in prison. He had stolen diamonds $10 million worth. He was doing his best to hide from lord Rabbit – an important crime boss lord. He changed his identity for Lucas Hood (the sheriff of the town, who had been killed some time ago).

It turns out that lord Rabbit’s daughter (named Anastasia) is his former girlfriend. When Hood was in prison, she decided to also change her identity. She lived a long and, probably, happy life and even had children. Hood is trying to return the warm loving relationships with Anastasia.

Will Hood get out of all this safe and sound? Will we know his real personality? Will he have chances to stay with Carrie? The final season will solve all the mysteries.

Looks like no one is going to get out of the town of Banshee alive. Don’t forget to watch the official trailer and make your own conclusion, because the trailer is truly shocking. Cinemax has not yet revealed who of the cast will get back for the fourth season, and will likely stay silent until the final of the third season. There are five episodes left and some of the characters will die – right time to pray for the life of your favorite characters. 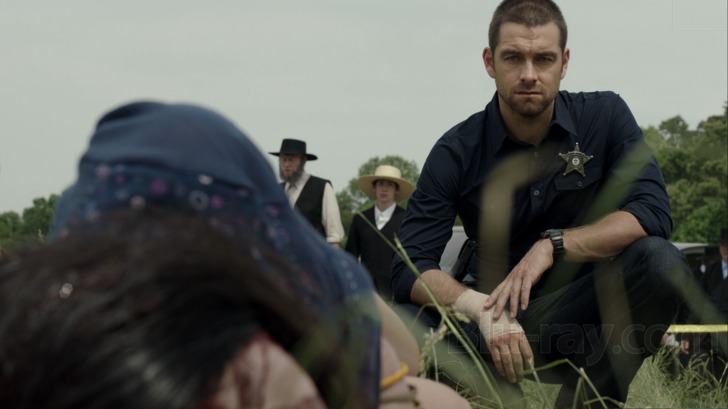