Ballers is a dramedy created in the USA. The creator of this TV series is Stephen Levinson. The star of Ballers is Dwayne Johnson. The premiere episode was released by HBO Network on the 21st of June 2015. The script for the pilot episode was created by Levinson. Peter Berg directed the series.

Ballers is a series with half hour episodes with Dwayne "The Rock" Johnson playing the main character. Season 1 started in June 2015. Ballers is about lives of football players – former and current ones. The central character of the series is Spencer Strasmore. He’s retired and slowly tries to put his life back on a habitual track. On his retirement, he mentors other football players leading them through everyday complications of football business. 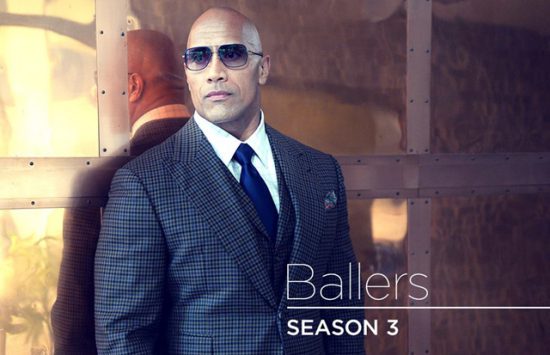 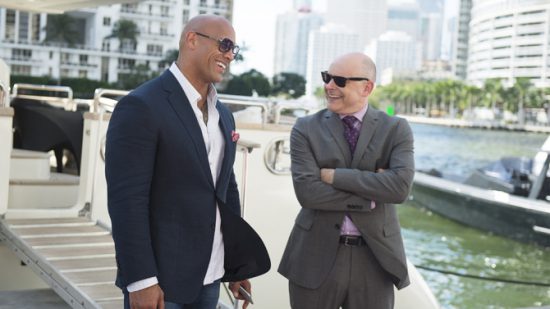 Info on the Releases