Backstage is a teen drama TV series created and released in Canada. The release was initially carried out by Fresh TV with the first season release date on the 18th of March 2016. Later, the series started airing on Disney Channel in the USA on the 25th of March 2016. Backstage season 2 release date hasn’t been announced yet, but the show is still going with more episodes to be aired in the nearest future!

Every new episode of the series follows everyday issues of Art School students from Keaton. The students include singers, dancers, artists and musicians. 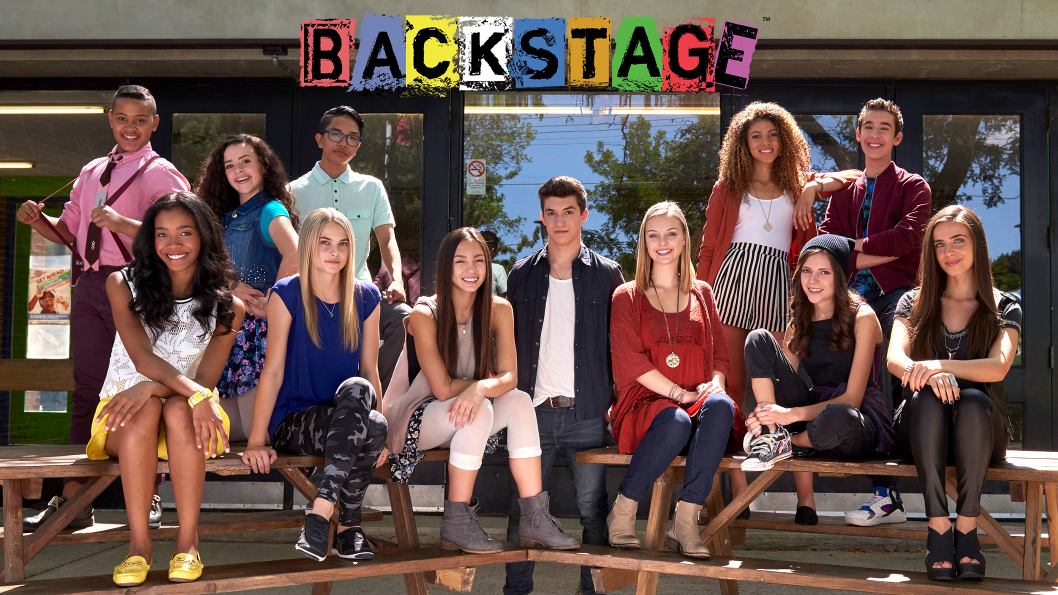 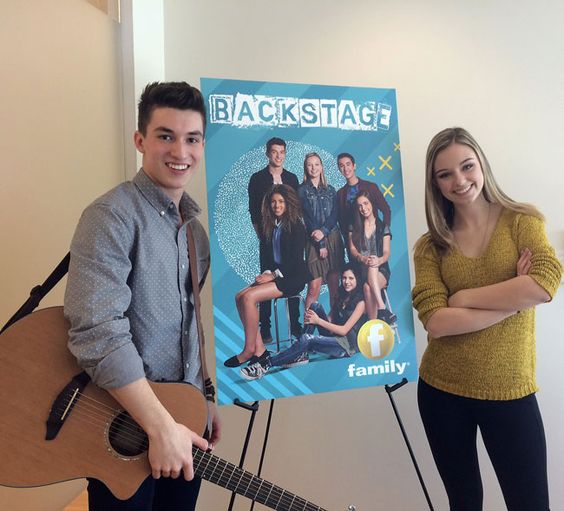 On the 10th of May 2016, there was an official announcement of the channel about the renewal of the series for season 2. The second season will consist of 30 episodes. The producers plan to release it in 2017, however, the exact release date is yet to be scheduled. When more info is available about the future of Backstage series, we will inform you.