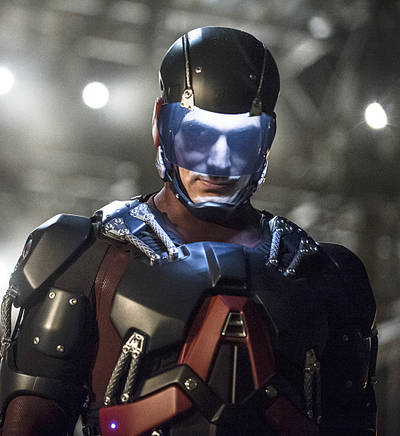 A new superhero TV series, Atom, has been announced by the CW channel executives. It will be a spinoff of the existing two shows — Arrow and The Flash. Read more details below.

The story of Atom (allegedly, the title of the new show) will be centered around a billionaire named Ray Palmer (Brandon Routh) who, like Batman, makes a superhero suit and uses it to fight the villains in the city of Starling. The suit is called ATOM, hence the name of the character and the show’s working title. During the show, the viewers will see frequent interactions of three superheroes: Flash (real name Barry Allen), Arrow (Oliver Queen), and Atom (Ray Palmer). At some point, Sarah Lance, or The Canary (played by Kathy Lotz) will join them. The villains will be represented by Heat Wave, Captain Cold, and Dr. Martin Stein.

The release date of the new show Atom is scheduled for the the early 2016. Right now, the series is in production. Atom on DVD and Blu-ray will be out later, in summer and in the end of 2016, respectively.

Are you waiting for the show? Have you see Arrow or Flash? What do you think of Atom’s prospects? 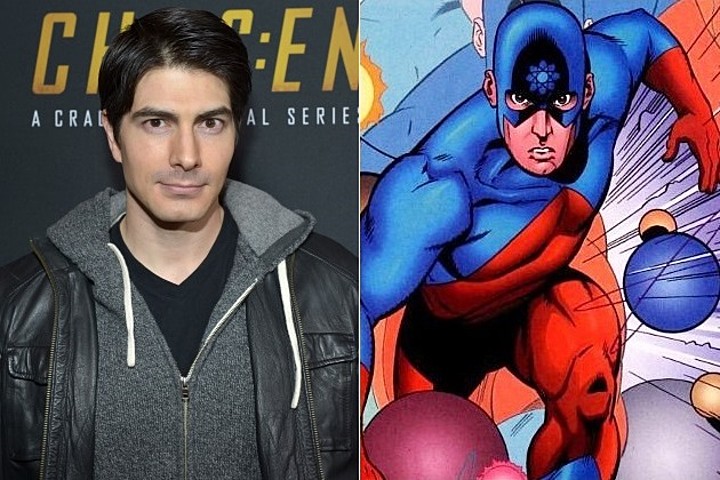 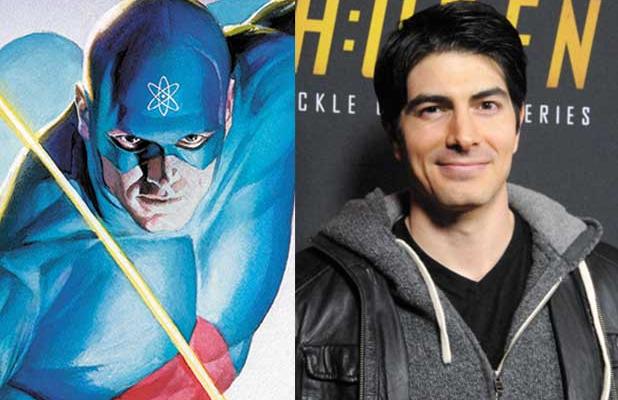 
Аrrow: The Atom May Get a Spinoff Series – IGN News