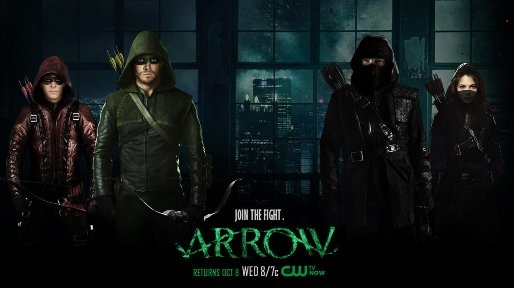 Arrow 3 season release date was confirmed for the fall of 2014. The popularity of this CW and DC show continues to grow since the second season. So it is safe to talk about few next seasons.
It is worth noting that in the second season of Arrow increased significantly from a regular hero and added some serious actors to the cast of the series. Also it is worth noting that the talk about what actor Stephen Amell will do with his hero may appear on the big screen in a feature film as well. 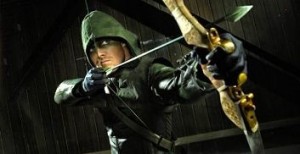 The performer himself mentioned his desire to appear next to Superman and Batman on the big screen, however, it is too early to talk about this.
During his interview the executive producer Greg Berlanti said that he has not yet discussed the filming on the big screen. However, if the ratings of the show will continue to grow, then the movie will be announced as well.
Rating statistics:
The second season of Arrow is the most popular show of CW channel (3.9 million viewers) and was announced the number one for the audience of men aged from 18-34 (1.4 million) in the general USA ratings.

Arrow 3 season release date is the 8th of October 2014.
Did you like this series? Are you waiting for the third season? Do you want Oliver Queen to join Superman and Batman on the big screen? Leave your feedback and comments on the show.