Arranged is a reality TV series created and released in the USA. The release was carried by FYI channel with the first season release date on the 14th of April 2015. Every new episode of the show is devoted to couples of different backgrounds while they arrange for their marriages. Arranged season 3 release date hasn’t been announced yet.

Modern romance is not for everyone. Quite a number of people stick to traditions and arranged marriage is one of the oldest ones. Some people believe that this type of wedding have more chances to last a lifetime as the marriage is fully organized by an older generation. Arranged reality series documents modern day couples sticking to the tradition of arranged marriages. The cameras follow lives of three couples for half a year to demonstrate how they pass through first dates, through the wedding day and through rocky roads of the beginning of married life. The filming is intercepted with parents and other relatives’ opinions. 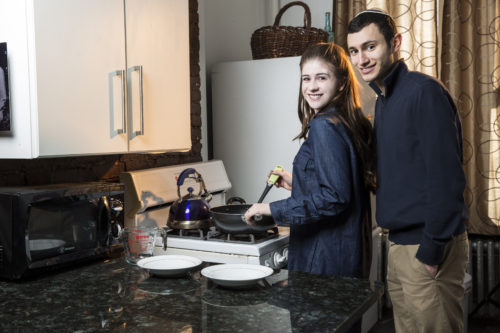 The couples chosen for the project have different background and origin, but their interest is common – they still believe in the success of arranged marriages and each journey will be unique. The participants of the project are ready to experience their first joys and troubles of married life. Parents’ opinions and money concerns are also stressful for the whole emotional situation. The arranged couples should learn how to live their married lives under the initial pressure of their closest relatives.

Vicki and Ben originate from Seattle and they even attended the same school. They’ve been acquainted and often communicated with each other, however, they’ve never thought of becoming more than just friends. When they graduated from high school, they travelled to Israel and got attracted by an Orthodox way of life. Then they moved to NYC to continue their studies and met at one of the charity events. Their cultural understanding and Judaism made them attracted to each other. They started dating after the approval of their parents. The catch is that according to the traditions they are not allowed to kiss or even touch each other before they get married. 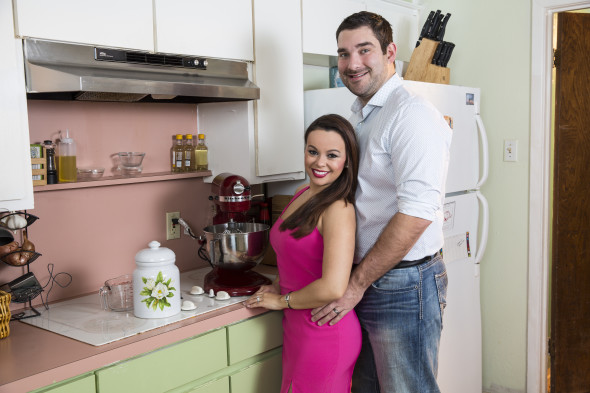 Taylor and David studied at one high school where he was a member of a local football team and she was a member of a cheerleading team. They’ve never expressed romantic feelings towards each other. When Taylor and David’s relationships with other people came to a sad ending, Taylor’s parents decided that it was high time to make Taylor and David get together. Their romantic feelings grow stronger with every single day while they stay away from each other chatting online. However, there’s one trouble here – David’s mom doesn’t want Taylor in their family doing her best to break up their relationship. David has to make a choice between two women. 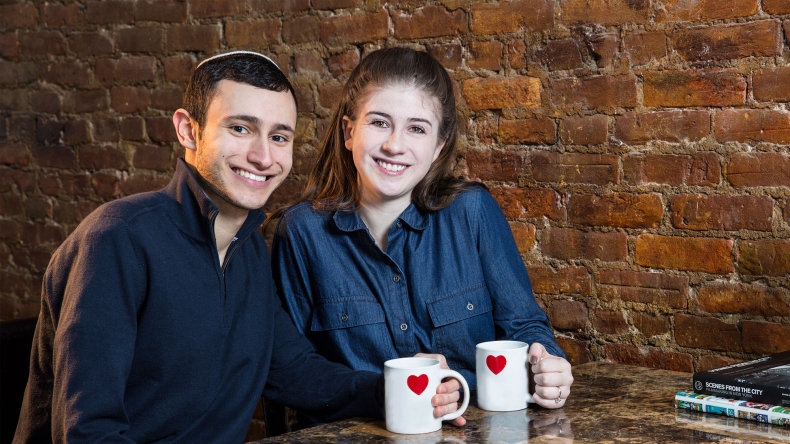 Maneka comes from an Indian family filled with old traditions. She realized that her parents would choose her husband. Nevertheless, when she got 22 and understood she didn’t want to follow this tradition. She had a sad experience of the first marriage that ended in divorce. Her family pressed her to start a family, but she decided to develop her career. Eventually, she met Mayur and Maneka’s parents liked him and approved of him. They’re planning a magical wedding and they’re extremely anxious about that.

We still don’t know when FYI will release the third installment of Arranged, but we will keep you informed in case if news about a possible release appear in the official media of the channel.