Archer is an animated spy comedy TV series for adults created and released in the USA. The creator of the series and the author of the original script is Adam Reed. The release was carried out by FX network with the first season release date on the 17th of September 2009. In June of 2016, the series was officially prolonged for three seasons more. Archer season 8 release date is unknown yet, but FX has promising news to share. Read further to know when season 8 of Archer will be released.

Seasons 1-4. The series concentrates on a master spy working on International Secret Intelligence Service situated in NYC. He’s egoistic and self-centered domineering over people. His emotionally distant mom controls him. He’s also assisted by Lana Kane, his ex-girlfriend. In every new episode, he participate in a secret investigation. 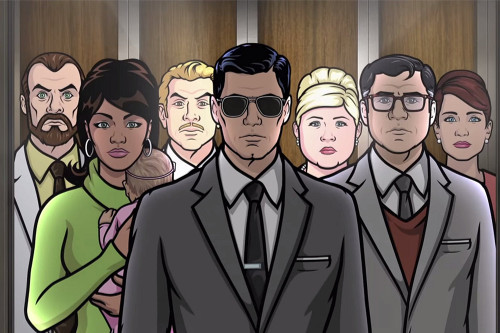 Season 5. The spy series turns into Miami Vice-style satire series concentrated on cases connected with the drug industry. Season 5 was titled Archer Vice. American government decided to get rid of ISIS. Members of ISIS decide to form a drug cartel because they’ve got a ton of cocaine collected from the previous operations.

Season 6. A new concept was used for the season and many characters were practically rebooted. The characters become members of CIA.

Season 7. The characters are fired from CIA because of a mission fail. They open their private detective agency in LA and name it The Figgis Agency. 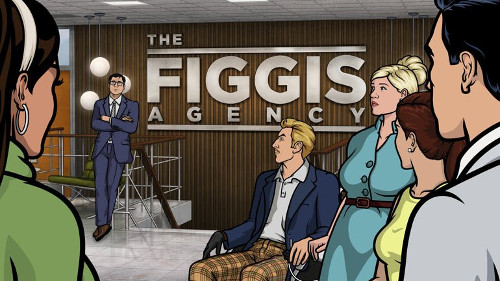 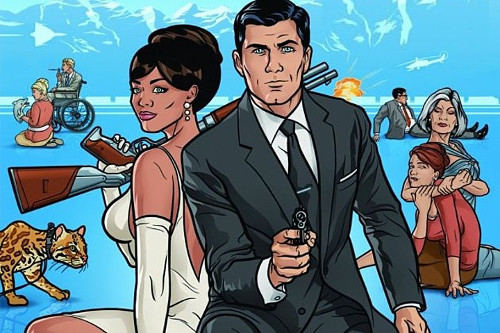 The 8th season of Archer is planned to be released in January of 2017. The producers say that the series will be filmed until season 10.