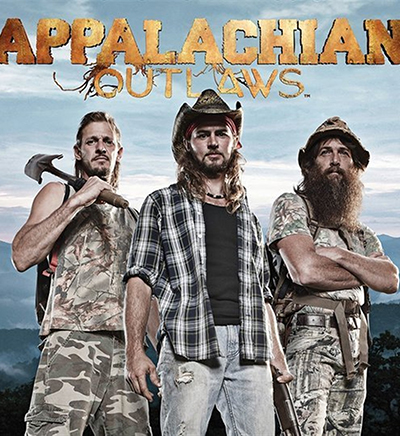 "Appalachian outlaws" (Season 3, release date – unknown), it is a quite fascinating series that tells about the life of hunters for "treasures" in the Appalachian Mountains. The first season of the show was released in 2014. The second part was not long to wait, and already in early 2015 we could see a continuation of the adventures of the protagonists.

In the new series "Appalachian outlaws " we tell you about a few family clans, who are struggling to grab a "fat" piece of the summer months, when it is time to harvest in the mountains.

Actions of the series takes place in the mysterious Appalachian Mountains, which have retained not only their pristine nature, but also a way of life. Lifestyle of the local hunters, trappers and traders had changed little over the past more than two hundred years. All local life, as before, is based on the fur, liquor and ginseng trade. This way of life does not differ from what has been here during the conquest of the territories in the Wild West. But not only the economy and way of life have reMained unchanged in this area. The people themselves were also appreciating the laws of honor, lasting friendship and justice, as they were centuries ago.

In Appalachia there is a war for the ancient and very valuable plant – namely for the root of ginseng. But everything is not so simple, because according to the laws its legal extraction is allowed only for eight weeks a year. The law is very severe, and the time to search is very small, so there is not so much the people who have managed to become rich quickly. Most hunters for this natural "treasure" has failed, and some, particularly "lucky" even ended up in jail.

In the 19th century, many inhabitants of America and hunters for easy money went to the West in search of riches. Some of them, the so-called outlaws stated, and continued to live in these mountains. Some knew that the gold is in the Appalachian Mountains, and it is right under your feet. We had just to know what and where to look. This treasure is ginseng – the most beautiful and most valuable (because of its incredible properties) plant in the ancient mountains…

This series is a documentary film and it talks about the real life of real people in the Appalachian Mountains. 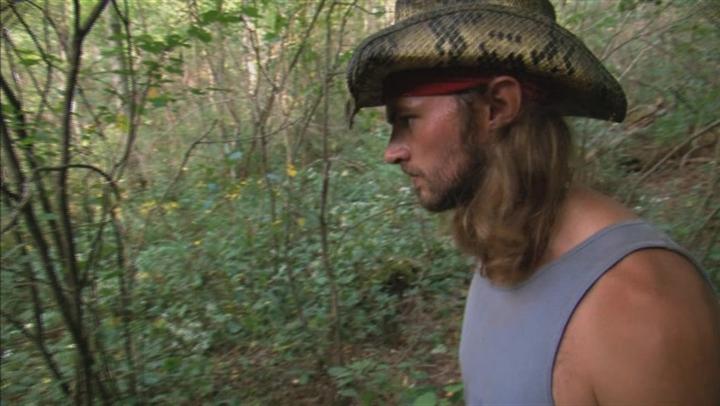