A new drama on TNT is created to raise awareness of the world society. What is it the narrative? What is about the series future and ratings? Let’s make all these issues clear for you, as well as determine whether it is worth watching it.

If You Miss Drama in Your Life

Let’s dispense with the preliminaries and get right on submerging into the story. The main character of the story is Joshua “J” Cody. Facing his mother death after an overdose, he becomes a part of the criminal family of the Codys. Living in a Southern California, they commit an armed robbery and accidentally kill a policeman in the process which has dangerous consequences. So, if you miss the drama in your life, you should follow this one surely. 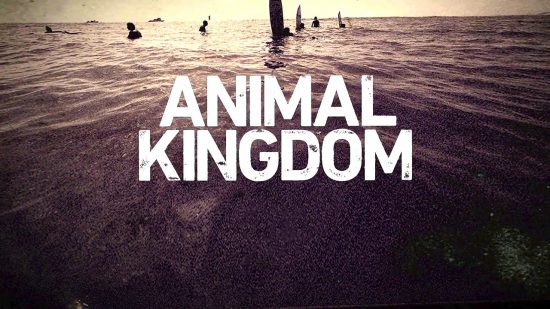 Who is Behind the Story Production?

The dramatic aspect of the story is well developed indeed but who is standing all behind it? To begin with, this story has its history – the thing is that the series is an adaptation of the Australian film shot by David Mch?d under the same title in 2010. This series is also his brainchild, which he produces in harness with such executives from John Wells Productions and Warner Horizon Television as Liz Watts, Andrew Stearn, Jonathan Lisco, John Wells, Etan Frankel and Christopher Chulack.
The broadcasting is possible due to the TNT channel. The series is a newcomer, as we know. Its premiere is dated back to the recent times – June 2016.

Some Rating Figures and General Feedback 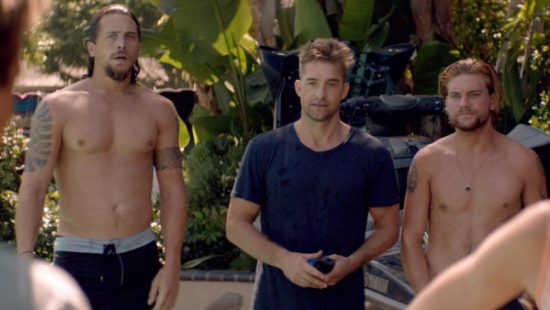 We are not intended to judge the series yet we are obliged to make a full picture of ratings that the serial has managed already to garner. The situation comes here to be a controversial one. There exist two indexes that make it be so. The first one is the scorings on various websites that the program can be related to the group distinguished by perfectness. On IMDb, for instance, it comprises 8.1 out of 10 while on Rotten Tomatoes this figure constitutes 72%.
On the other side of the fence, there is the viewership. The number of watchers per episode that constitutes 1 million, in general, cannot refer the project to hits on this channel. So, here the controversy is.
The opinions of people are also of a mixed type. Some find the quality of the series appropriate while others state that the series lacks in the originality, as well as does not satisfy the high requirement of the preceding version of the story packed in the feature film.
To make a long story short, we just recommend watching at least several first episodes in order to make sure whether the series corresponds to  your expectations and whether it worth following it in the future. 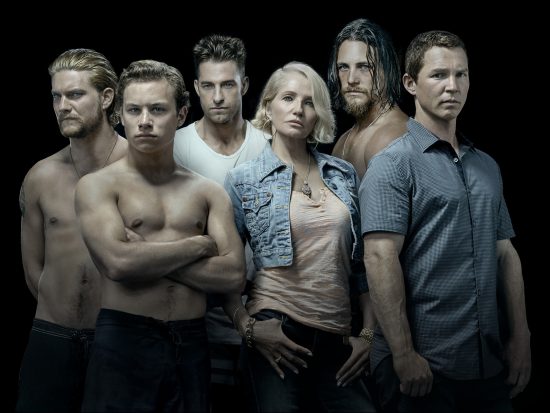 The first season conclusion is dated back to the previous month but we have got already the resumption for the second season though the ratings are not so much inspiring. The developers seem to hope to improve this in the second season.
The future launched is planned to be arranged already in 2017. Herewith we should sit waiting so far for the news. The Animal Kingdom season 2 release date is to be exposed getting closer to the start of the following year.