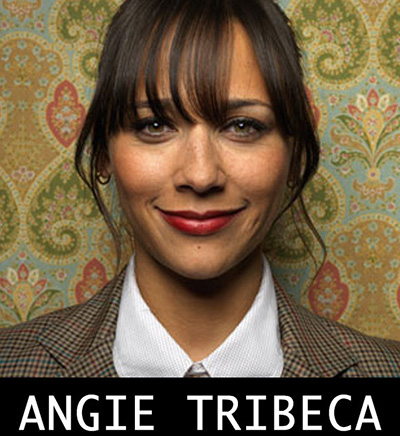 The recurring cast the show includes the following actors and actresses:

The guest stars the show includes the following actors and actresses:

The show is about the work of Angie Tribeca. She has been working in the police for ten years, and now Angie starts working with a new partner. Each episode is dedicated to the investigation of a certain crime. One day, a dog finds a dead man in the park. Angie wants to investigate this case, but Lieutenant Atkins does not want it because she thinks that the woman is not ready. Another death that Angie is going to investigate is a chef’s death.

Geils starts to work as a lifeguard, but Angie does not want him to investigate a range of drowning cases. Another time, a dating website is hacked. Although the reasons for this are not clear at the beginning, it eventually appears to be a conspiracy.

Tribeca finds the death of an old lady very suspicious. Although the woman was over 100 years old when she died, Angie thinks that she was murdered. Each time another investigation is waiting for Angie who knows how to find the real criminals.

The show mainly has received positive reviews. On Metacritic, it has received a rating of 78 out of 100. On Rotten Tomatoes, its score has been 92%. Its average rating has been 7.3 out of 10. 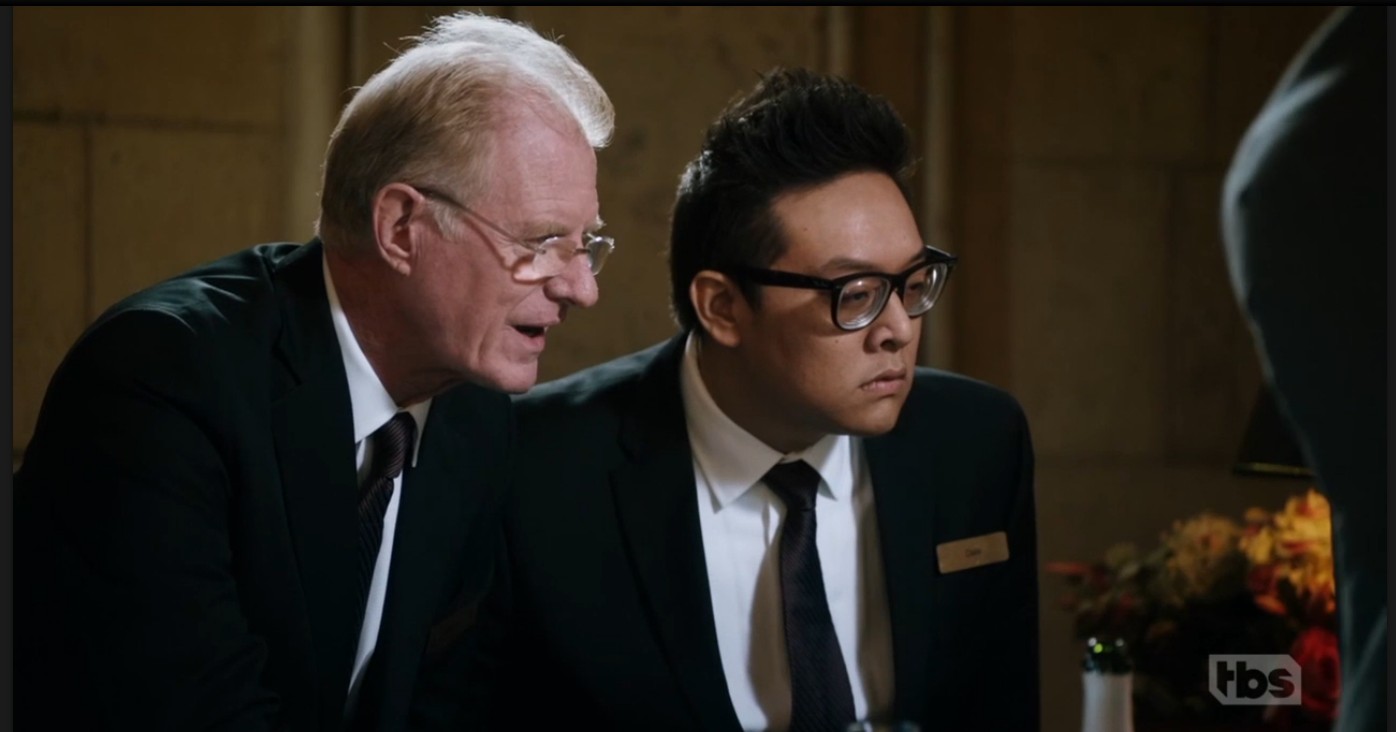 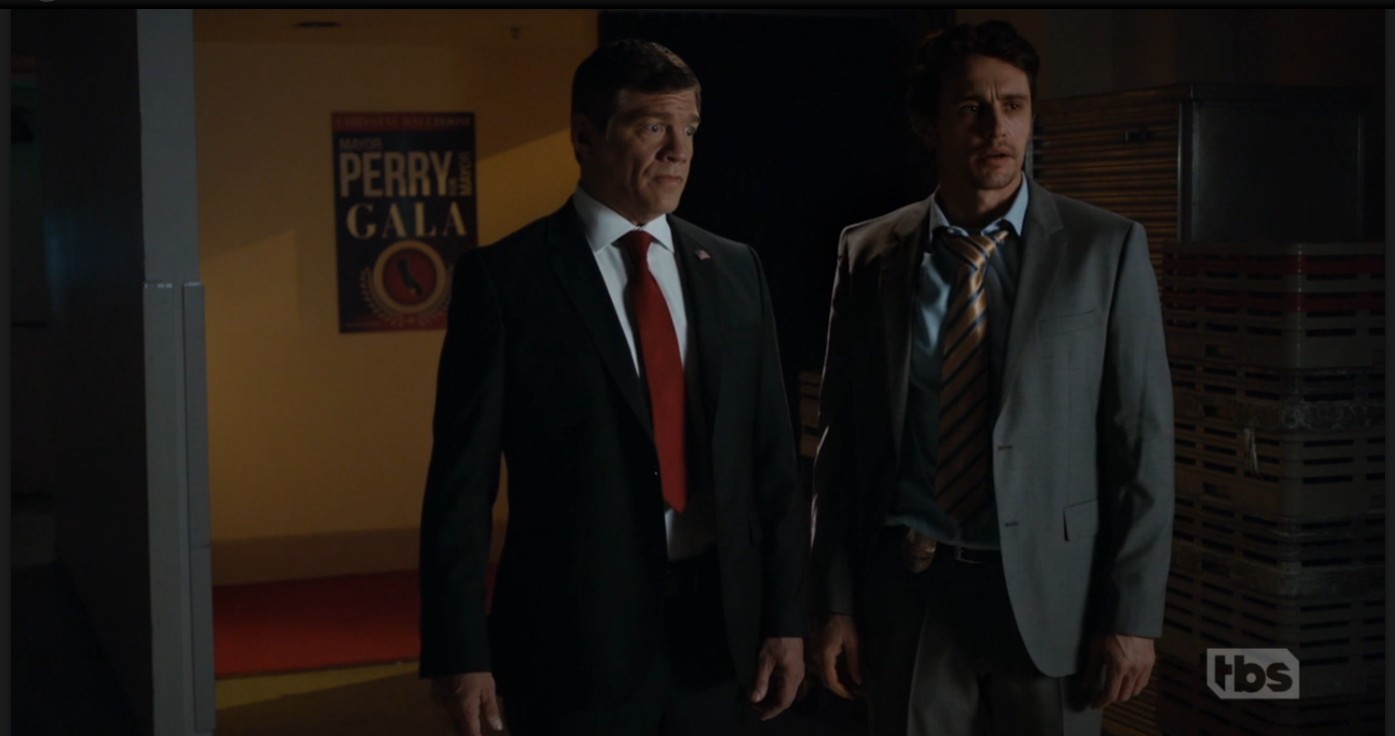 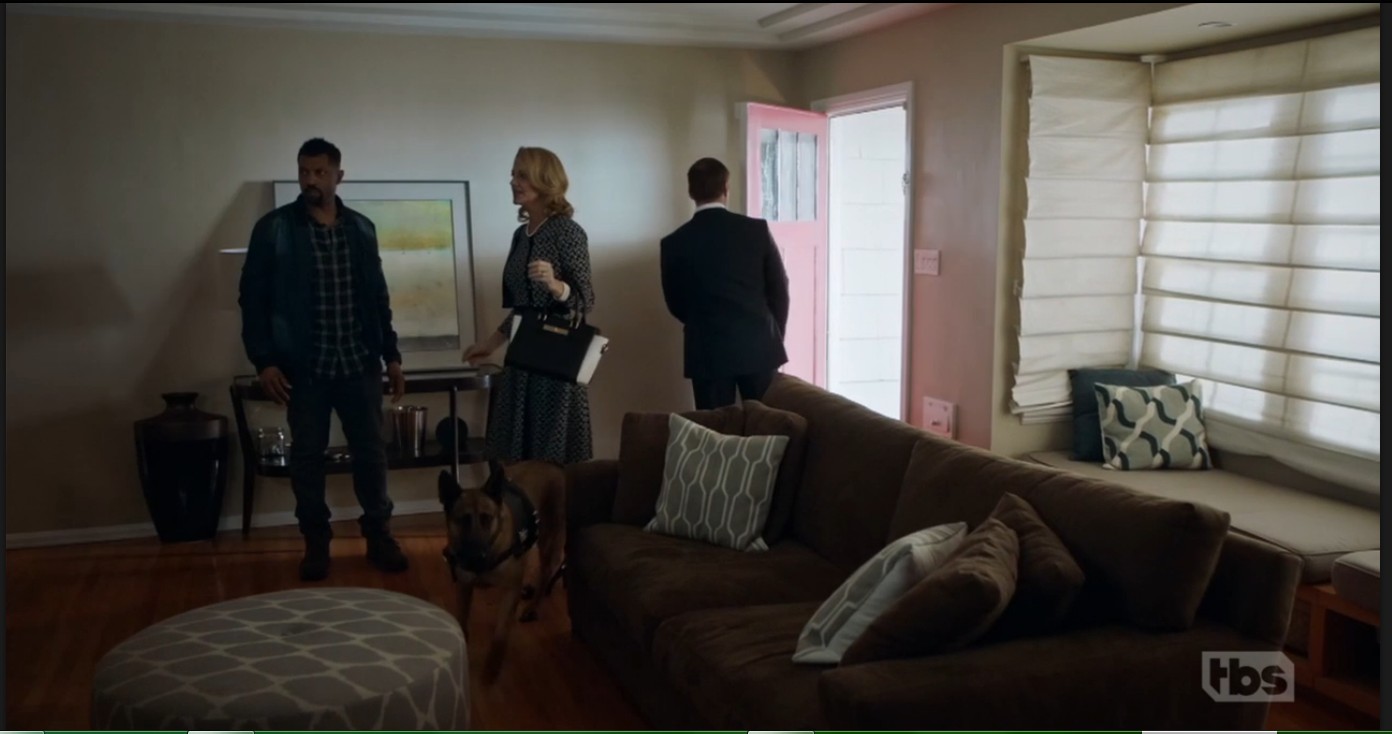